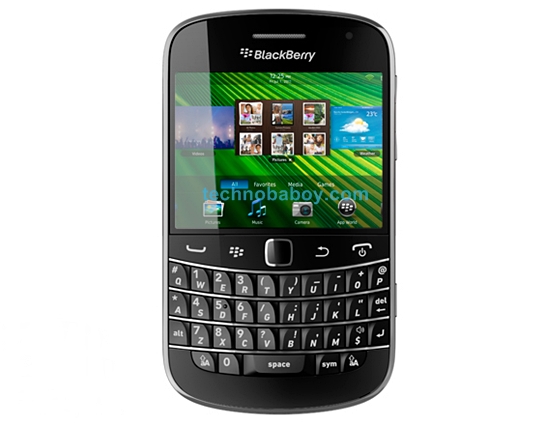 According to Boy Genius Report, Research In Motions’s QNX-based devices are just around the corner.  The first QNX smartphone RIM intends to release is codenamed BlackBerry Colt which, sadly, is rumored to use a single core processor instead of the current dual-core standard.  RIM is reportedly making a compromise in specs in order to retain BlackBerry’s touted superior battery life.  This is allegedly the same reason the company is the last to adopt newer technologies like full color screens and fast processors.

BGR was quick to say, however, that it’s still possible that RIM will use a dual-core processor by the time the BlackBerry Colt is released.  RIM is reportedly working on a QNX-specific BlackBerry Enterprise Server, but the first QNX smartphone will launch without support for current BES versions.  User may however use Microsoft Exchange email through Microsoft ActiveSync.  BGR added that one of the reasons that the BlackBerry PlayBook was launched without native email is that RIM has had to rewrite its BlackBerry Enterprise Server code in order for it to support the new operating system, something that’s difficult to accomplish.

The BlackBerry Colt will have a first quarter 2012 release.