Speed freaks will love this.  CPU speed that is.

AMD just snatched the world record for “Highest Frequency of a Computer Processor” as certified by the Guinness Book of World Records.  That means AMD has the fastest CPU ever.  AMD achieved the record with its Bulldozer-based FX CPU, an 8-core desktop CPU that was overclocked until it hit a speed of 8.429GHz.  The previous record for highest frequency was 8.30w8GHz.  The new record by AMD was set by elite overclocking specialists “Team AMD FX” which worked with AMD technologists, who will also be named in the Guinness World Records.

The AMD FX CPU gets a fourth quarter launch date. 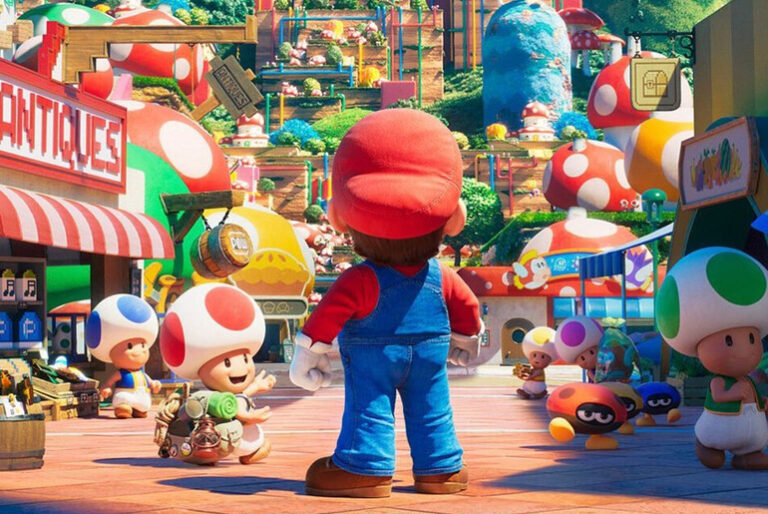 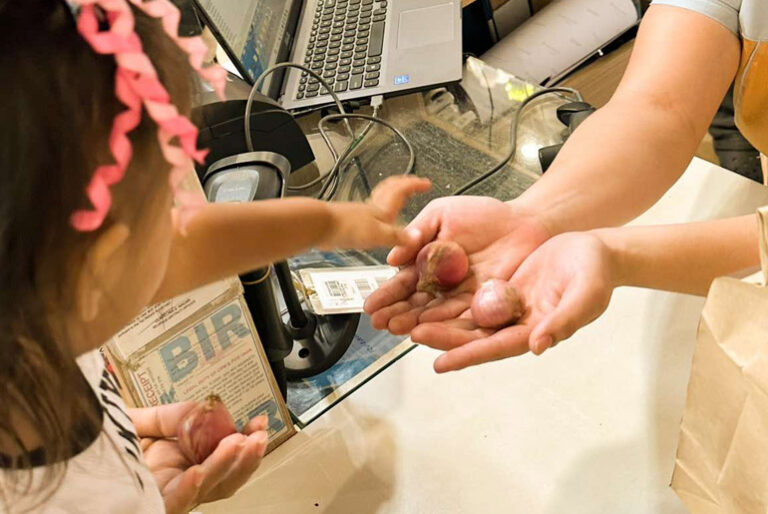 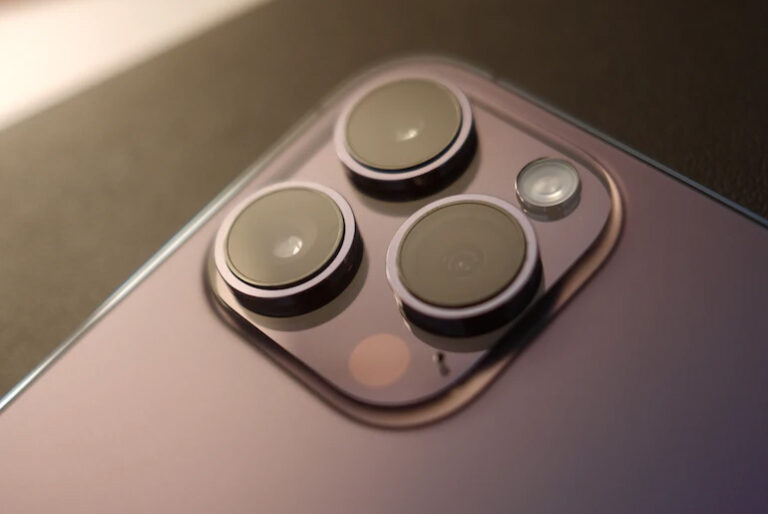