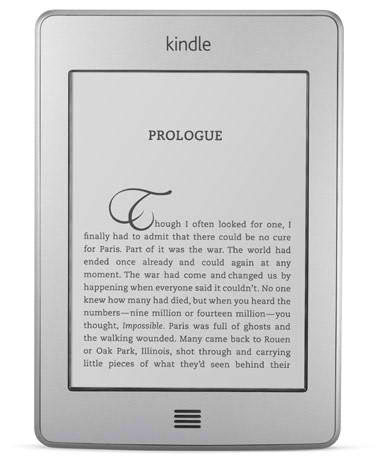 Everybody expected the unveiling of the Kindle Fire at the Amazon event but apparently no one was aware that other Kindle devices will be revealed. Amazon pulled a surprise when it unveiled the Kindle Touch and Kindle Touch 3G ebook readers.

The Kindle Touch is priced at $99 while the Touch 3G costs $149 with free global roaming. These devices are already up for pre-order and will ship on November 21. 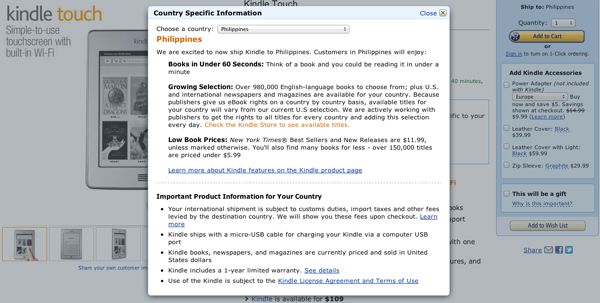