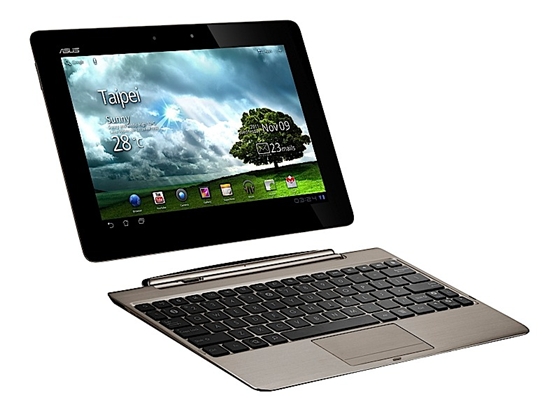 The Asus Transformer Prime will have a 10.1-inch display, 8.3mm-thick body, mini-HDMI output, microSD slot.   It will also feature a 1280 x 800, Super IPS+ Gorilla Glass display with a 178-degree viewing angle and a max brightness of 600 nits.   Other features of the Transformer Prime include 1GB of RAM, GPS, a gyroscope, SonicMaster audio, USB 2.0 port, SD slot, an 8-megapixel back camera with f/2.4 lens and autofocus capable of 1080p video, and a 1.2 megapixel front-facing camera.   The tablet will run Android 3.2 our of the box but it will be getting the Ice Cream Sandwich update. 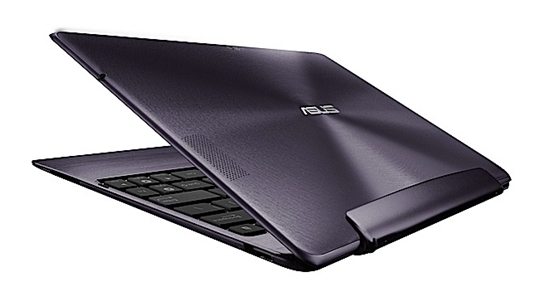 The Transformer Prime will be available in December according to Asus and will retail at $499 for the 32GB flavor and $599 for the 64GB option.  The keyboard dock is sold separately and will cost $149.