We know that Cherry Mobile offers cheap Android devices but nobody knew it could be this cheap.  True to its promise of giving Filipinos cheap alternatives to expensive tablets, Cherry Mobile just launched two of the cheapest Android tablets in town – the Cherry Pad and the Cherry Pad Turbo, both with 7-inch screens.

Cherry Pad is the cheaper of the two, with a price tag of only P3,899!  I still can’t believe this pricing but I guess there could be some trade offs when it comes to specs.  Although from the main specs, I cannot say that Cherry Mobile scrimped on anything.  The Cherry Pad runs an 800 MHz processor, which is faster than the 600MHz processor of the old Superion tablet.  It runs Android 2.2 Froyo but CherryMobilesays it can be upgraded. 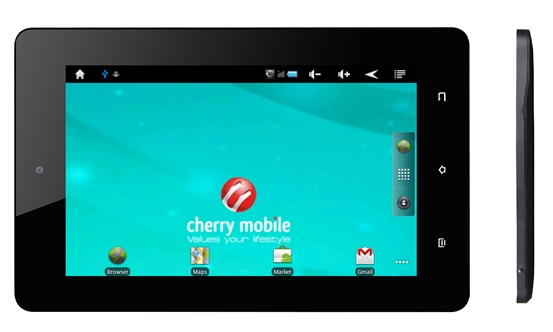 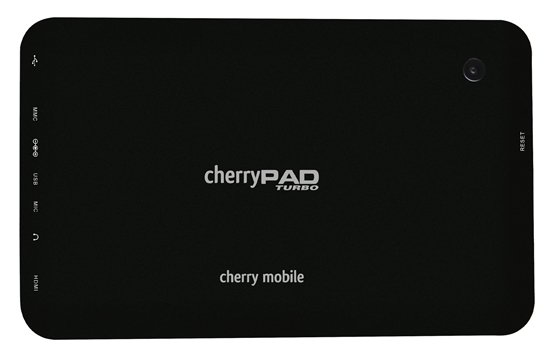 The more expensive one is the Cherry Pad Turbo.  With a higher price, you get higher specs as well.  The Cherry Pad Turbo is priced at P6,899 but for this, you get a 1.2 GHz processor and Android 2.3 Gingerbread. Now that’s just sweet.  It has HDMI and a 2 megapixel camera.

These tablets will be released by end of November or early December.