As I have revealed in my previous post, I was chosen by Smart Communications to be a part of the Closed Beta Program that will test the Smart Evolution 4G LTE service in Metro Manila.  Beta testing has already started and it will last until February 2012.  Everyone on the Closed Beta Program was of course provided with a Smart Evolution 4G LTE dongle.  I am sharing here with you photos of the LTE device.  This will be the same device that will be available to the public once the service begins its commercial rollout sometime in 2012.

The Smart Evolution device is quite different from the current broadband sticks.  For starters, it’s bigger and thicker. It’s about an inch wide and half an inch thick.  This is, I believe, the current standard for LTE dongles.  The dongle is made by Huawei Technologies and has the product name Huawei E392 printed on the back.  It’s stylishly designed, with a combination of piano black and metallica gray finish.  There’s a SIM card slot on the left side and a microSD card slot on the other side.

Here are the photos of the Smart Evolution 4G LTE dongle. 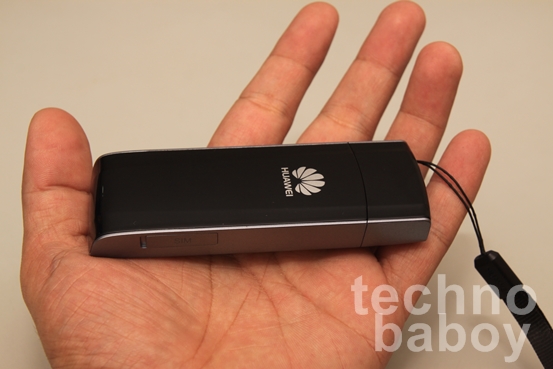 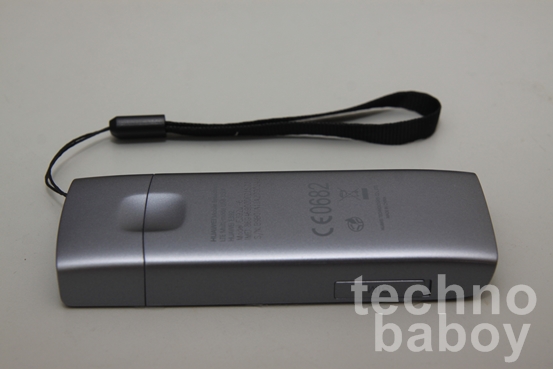 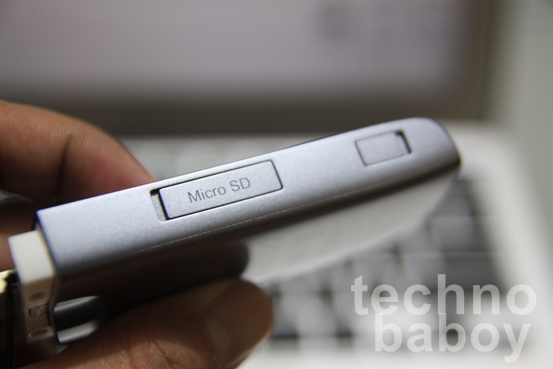 I will be sharing with you my experience with the Smart Evolution 4G LTE dongle.  Watch out for updates.