Okay. We know the ultrabooks will become pretty ubiquitous in the months to come as companies come out with their versions of Intel’s ultra-thin laptop concept.  What we didn’t know is that these ultrabooks will be too similar in design to the Macbook Air.  It’s okay to see a few design elements copied from Apple but it seems that these manufacturers are just getting bolder.

The new ultrabook to have its existence felt is the LG X-Note Z330.  It’s an ultrabook, alright, measuring a mere 14.7mm (0.58-inches) in thickness with a 13.3-inch “Blade Display”, and weighing light at only 1.21kg (2.67 pounds).  The lighter weight was made possible by reducing the screen border by 8mm using ‘Narrow Bezel’ technology.

The design, as you can see from the photos, are very much similar to the Macbook Air.  The metallic silver finish, the black keyboard, the unibody design are obviously all “inspired” by Apple’s Macbook Air.  The ultrabook concept is great for consumers as it makes it possible for manufacturers to create razor-thin laptops but these manufacturers should come up with unique designs and not merely copy Apple.

In any case, the LG X-Note Z330 uses a solid state drive and features Intel’s Super Speed Tech technology that that makes it possible for the laptop to boot up in less than ten seconds.  You get the usual connectivity options like HDMI, USB 3.0 and Intel WiDi.  The laptop’s battery gets you 6 hours of computing time.

These all sound impressive on paper but what’s not impressive, however, is the LG X-Note Z330’s price.  The ultrabook has already been announced in Korea with a price tag of $1,500 for the Core i5 version with 4GB RAM and 120GB SSD while the Core i7 version with 256GB SSD adds $800 to the price.  If ultrabooks want to compete with Apple’s laptops, they have to be competitively priced.

Release date for the LG X-Note Z330 is expected to be in 2012.   Release and pricing for the Philippine market is still unknown. 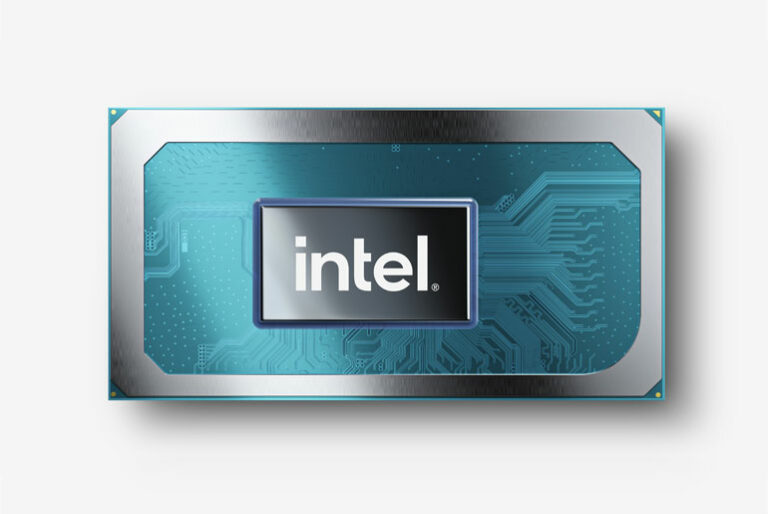 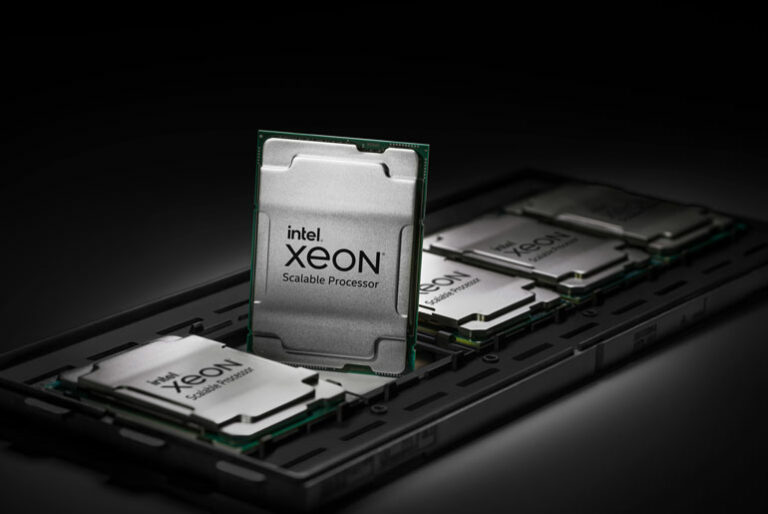