This my first list of this sort since this blog is barely a year old but of course I expect this to become a yearly thing.  Mobile phones get a lot of interest among tech-related topics since they are becoming more of a necessity than just mere status symbols.  Smartphones have proven to be useful tools and they certainly make our lives easier.  For 2011, a lot of good phones were released but only a few are worthy to be called among the best.  Apple of course still dominated the scene with the release of the iPhone 4S but Google also released the Galaxy Nexus which is groundbreaking in the sense that it’s the first to offer Ice Cream Sandwich.

Here now is my list of the top five phones for 2011.  I based my ranking on the phones’ features both on the hardware and software front. 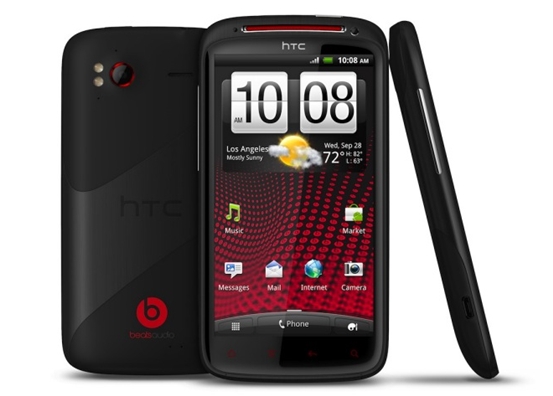 HTC barely made the cut this year.  The company was dominant in 2010 but in 2011, it didn’t really make the kind of noise we used to hear.   Thankfully, the HTC Sensation XE was released and it saved the year for the Taiwanese phone maker.  The HTC Sensation XE not revolutionary or extraordinary by any means.  It’s still the same HTC Sensation, with just the addition of Beats Audio, and the inclusion of a Beats headphones.  Still, the HTC Sensation XE is a great phone to own, and still one of the better options if you want to go Android.  The price of this handset should drop soon, or it may have already dropped, so you might still want to consider this as your next handset. 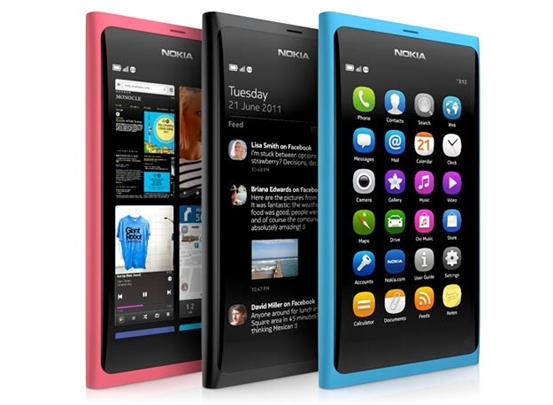 The Nokia N9 is ironically one of the best handsets that came out in 2011, and one of the best phones I have used, ever.  I say ironically because Nokia curiously abandoned the Meego OS and opted to go the Window Phone route.  Even so, the Nokia N9 cannot be denied its place in mobile phone history.  It has a fantastic hardware, pretty and functional at the same time.  It also has a good OS in Meego.  I was genuinely surprised at how good this phone is.  The OS is fast, it’s user friendly, and is effective in its simplicity.  I hope Nokia revives its support for the OS and make this its main OS of choice.  I know this will remain a hope, especially since Meego has now been replaced by Tizen.

The Samsung Galaxy S II is one of the best Android phones to have hit the mobile phone market.  It has one of the best screens on a phone – it’s big, it has great colors, and of course it’s sturdy with that Gorilla Glass reinforcement.  The Galaxy S II also has a fast dual-core processor and the slim design makes it a really sexy handset.  This handset is a combination of power and beauty, but it’s just not the best for 2011.  The plastic construction is something that makes it an otherwise solid piece of gadget.

The iPhone 4S could even take the first place as the best handset of 2011, but obviously, I’m putting it only at second.  Apple made the iPhone 4 better by slapping a dual-core processor, a better camera, and of course, shipping it with the personal voice assistant Siri.  Apple’s iOS 5 and iCloud also made the iPhone 4S a formidable device.  Still, this is not the handset a lot of people were expecting at the October launch.  It’s screen is quite small, and personally I prefer a bigger-sized screen.  The hardware design is still good, but it’s also old as it’s still practically the iPhone 4.

The Samsung Galaxy Nexus has been launched in 2011 and also made available the market in the later part of 2011, which makes it one of the phones officially released in 2011.  I personally think this is the best phone for 2011, and I’m lucky enough to have purchased one.  I gave this handset a glowing review, and weeks since that review, I’m still enjoying the phone and was glad of my decision to purchase this over the iPhone 4.  The Samsung Galaxy Nexus is special because it’s the first ever to feature Android 4.0 or Ice Cream Sandwich.  The device is a perfect combination of hardware and software, though admittedly the hardware specs are not groundbreaking.

Ice Cream Sandwich is the best Android OS so far.  It’s quick, it’s intuitive, and it’s pretty.  Android used to be frustrating that’s why I decided to switch to an iPhone 4.  Now, I’m back on Android and the Galaxy Nexus is the reason for this.  The 4.65-inch screen is huge enough for games and multimedia use, and ICS is simply stunning on a screen this size.  The phone is not perfect, by any means, but this is close to perfect as far as I’m concerned.

How about you? Which do you think is the top phone for 2011? 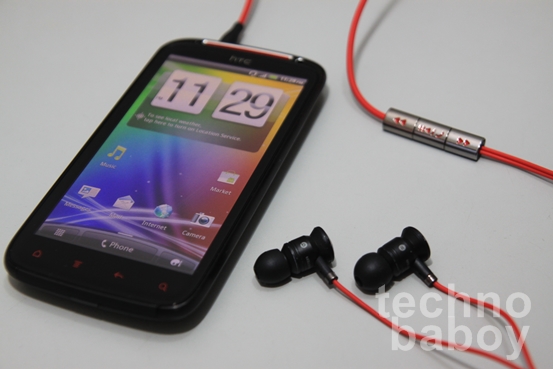 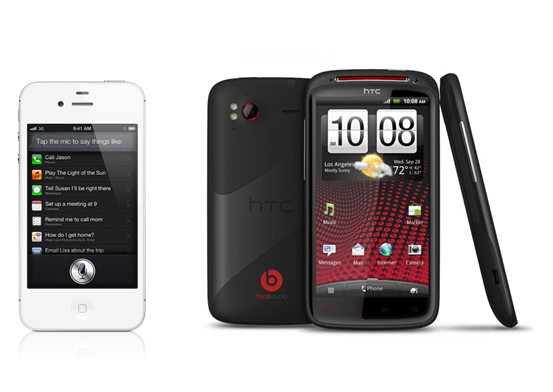