The Nokia Lumia 900 with Windows Phone Mango was just made official at the CES event in theUS.  The design looks exactly like the Nokia Lumia 800 and the Nokia N9 but the Nokia 900 packs a 4.3-inch ClearBlack AMOLED 800 x 480 capacitive touchscreen.  The handset is powered by a single-core 1.4GHz Qualcomm Snapdragon CPU accompanied by 512MB RAM.  The battery is good enough at 1840mAH and is expected to give users about seven hours talk time and 300 hours standby.  These hardware are quite unimpressive but Windows Phone Mango is quite fast enough so the fact that the phone is single core shouldn’t matter much.  Still, this is quite disappointing considering the hype around the Nokia Lumia 900.

To complete the specs, the Nokia Lumia 900 has an 8-megapixel back camera with a 28mm f/2.2 Carl Zeiss lens with a dual-LED flash, and in front is a f/2.4 wide-angle lens. The Nokia Lumia 900 is still interesting since it has an LTE modem so this should be interesting for places that have LTE networks. 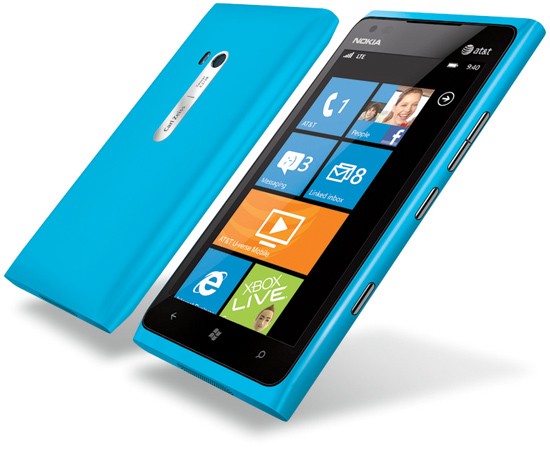 Learn more about the Nokia Lumia 900 from this introductory video. 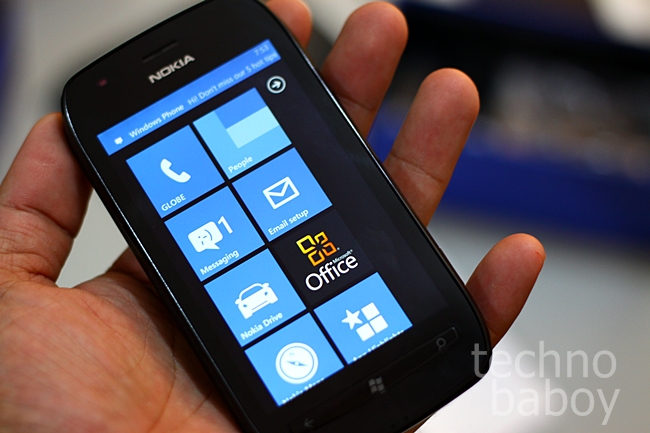