Nokia has been struggling recently and it’s not a secret.  It was once the top phone maker but its recent handsets have somehow failed to help it reclaim its throne.  The Finnish company has however come out with impressive handsets as of late and one of these handsets is the Nokia N9.  Read on to see how the phone fared in my hands-on review.

The Nokia N9 is one of the prettiest handsets I have laid my eyes on.   The phone is close to perfect in terms of design and construction but seeing that it comes from Nokia, there’s really no surprise here.  The company is still one of the best when it comes to hardware design and what amazes me is how Nokia is still able to raise the bar higher.

The Nokia N9 has a unibody design that’s made of molded polycarbonate material.  It’s very solidly built and in terms of functionality, the design simply works.  It feels good in the hand and the curves are on the right place.  It’s not too slim but it’s not thick either.  The thickness, i should say, is just right.

In terms of buttons and ports, the Nokia N9 has a few.  On the front there are none but the phone doesn’t need one since it’s a pure touch phone.  The Meego OS is navigated and operated purely on touch gestures.  On the left side there are no buttons while on the right there’s the power button and volume rocker.  On top there’s a latch that leads to a micro USB slot and a micro-SIM slot and beside the slot is the 3.5mm headphone jack.   At the back are the camera and LED flash and a chrome accent where the Nokia logo is shown.

The 3.9-inch screen of the Nokia N9 is quite impressive.  It’s a curved ClearBlack AMOLED display with Gorilla Glass reinforcement and it’s simply one of the best displays out there, design and quality- wise.  The phone uses a laminated display technology and the result is, applications look like they are floating on the screen.  The display is convex, which helps in navigating the OS since swiping becomes easier and more natural.

In terms of rendering colors, the Nokia N9’s display is close to perfect.  The ClearBlack AMOLED offers deep blacks and vibrant colors that make viewing photos and videos a genuinely nice experience.  Placed side by side with the iPhone and the Galaxy Nexus, the Nokia N9 can certainly hold its own and is in fact brighter, though certainly not sharper since it only has 854 x 480 pixel resolution, though this does not ruin the user experience.  It’s still sharp enough and good enough for any type of use.

The Nokia N9 runs on a 1GHz single core processor, and 1GB of RAM.  This is not as impressive as current dual-core phones but the Nokia N9 is not insufficient when it comes to performance.  The rest of the specs are good enough by current standards – 16GB (or 64GB) storage, 8 megapixel auto-focus camera with Carl Zeiss lens and 2X LED flash, a front camera, GPS, A-GPS, WLAN 802.11a/b/g/n, NFC, 3.5mm AV connector, micro USB connector and 1450 mAh battery.

Before the Nokia N9 was released last year, a lot of people were skeptical about the Meego OS.  Practically nobody was giving the OS a chance against Android and iOS.  The Nokia N9 runs Meego 1.2 Harmattan and from my days of using the handset, I have grown to love the OS.

Meego is operated by simple gestures, quite simple actually that you’d wonder why operating systems are not as easy and simple as Meego.   Like I previously mentioned, the phone offers a pure touch experience.  You unlock the phone by double tapping the screen and when you’re on an application, you get back to the Home screen by swiping from the edge of the screen.

There are three main home screens on the Nokia N9.  First shows the applications icons which scrolls vertically, the second screen has events for social networking feeds and notifications, and the third home screen shows the live apps.   Home screens are accessed by swiping the display horizontally.  In terms of multi-tasking, this is the best one on a pure touch OS.  You can easily return to live apps by going to the third home screen and by tapping the shortcut.   You kill apps by pressing on any of the shortcuts and pressing on the X buttons that will appear beside each live app.

Meego is very intuitive.  It’s easy to learn and use, and it’s simply effective.  Too effective in fact that don’t notice that the OS does not depend on any buttons to work.  Meego is also snappy and smooth and launches apps fast.  Combined with the Nokia N9’s perfectly designed screen, the touch experience on the handset is very, very good.  The question now is, why did Nokia abandon Meego for Windows Phone when it has a winner OS in its hands?

In terms of available apps, Nokia offers a lot fewer than the hundreds of thousands of apps on the Android Market or Apple’s App Store.   However, you can still get the most basic apps and games and if you’re just a casual smartphone user or gamer, the apps on the Nokia Store should do.

The Nokia N9 has an 8-megapixel camera.  If you’re a Nokia user or have used a Nokia handset before, you know how good the company is when it comes to cameras.  In fact the camera on the Nokia N8 is still regarded by most as the best camera on a handset.

The Nokia N9 has also has a great camera, though not as great as that on the Nokia N8.   The N9’s 8-megapixel shooter uses a 28mm wide-angle Carl Zeiss optics and from previous phones, Carl Zeiss lenses have already proven their mettle.  The camera on the Nokia N9 is complemented by autofocus and dual LED flash.  It’s capable of capturing 720p HD video @30fps and supports 16:9 resolution photos.

I like the shots from the Nokia N9.  They are good enough, with just the right contrast and sharpness.  It’s able to capture wide angle shots with its 28mm lens.  With day shots and flash assisted shots, the Nokia N9 shoots well and you will have no problem with its output.  On low light shots though, it struggles at times, though the f/2.2 sensor can surprise you with some good low light shots.  Admittedly, the camera on the iPhone 4S is still better than the N9’s in handling low light shots. In terms of camera app UI, the Nokia N9 is intuitive.

Below are sample shots from the Nokia N9.

The Nokia N9 is fast.  A 1GHz processor with 1GB RAM is a potent combination and proves to be sufficient for apps and games.  Loading of apps is fast and games, even graphics-intensive ones, run well on the N9.

The phone’s reception is also great but there’s no surprise here considering it’s from Nokia.  The phone is also capable when it comes to audio quality.  The speaker sounds loud enough and listening to earphones is also good enough.

Battery life on the N9 is quite surprising.  It’s only sized at 1450 mAh but it takes quite a long time before it gets depleted.  It gets you more than a day’s use even you’re one whose usage is more than that of the average user.  Even if you run apps, surf the net or casually play videos, the handset will last you more than a day.  Standby time is more impressive as it lasts you more than 4 days without ever needing to recharge.

The Nokia N9 is a fantastic phone.  It has a topnotch hardware design and a good set of specs.  The unibody design is one of the best in the market today, one that has been duplicated by Nokia on the Lumia 800 and Lumia 900 handsets.  The curved ClearBlack AMOLED screen is also one of the best designs on a phone display, making for a great touch experience.  The 8-megapixel camera on the N9 is also good.  It has good optics, good app UI, and delivers quality results.

As to Meego, I am genuinely surprised at how good the OS is.  It’s intuitive, it’s simple, it simply works.  Using the app is a nice experience as the OS is smooth, fast and it looks nice to boot.  For a pure touch phone, multi-tasking is good on the Nokia N9.  Apart from the nice multi-tasking implementation on Android’s Ice Cream Sandwich, I can say that Meego has one of the most effective multitasking on a handset.

If Meego is a good OS and has a lot of potential, it’s quite baffling why Nokia decided to abandon it. It was understandable for Nokia get Windows Phone to power it new handsets but it should have continued developing Meego.  As it currently stands, Meego has been discontinued and whatever was left of it can be seen on the new Tizen OS.

The Nokia N9 may be running on Meego but the fact still remains that it’s one of the best phones to have ever left Nokia’s factories. 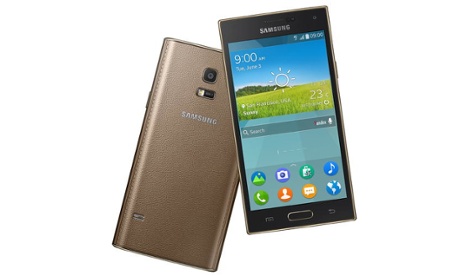 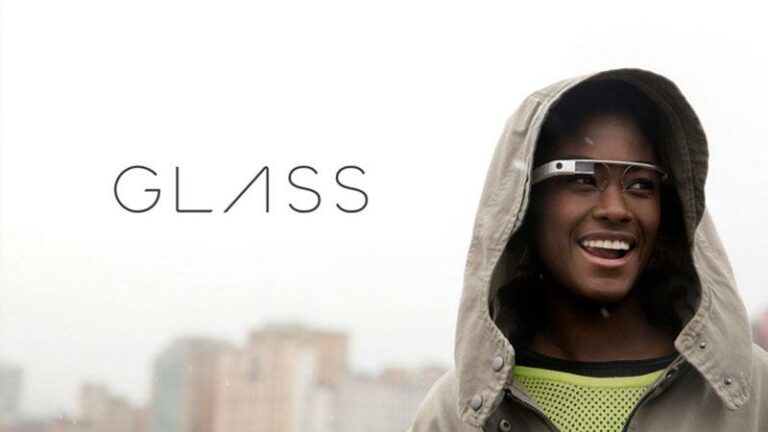 Samsung is coming up with its own version of Google Glass, might launch in September 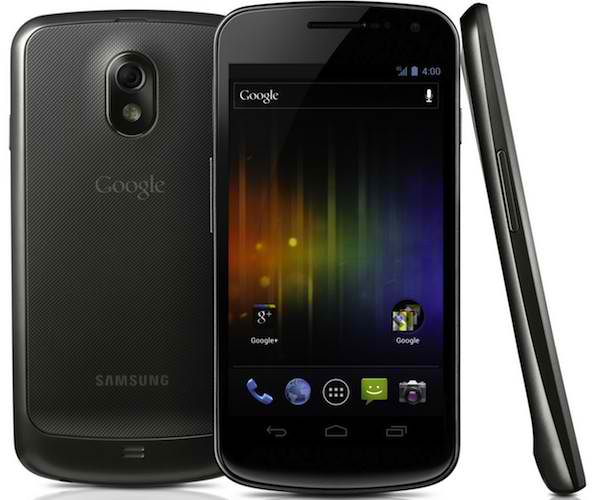