KC Concepcion is trending on social networking site Twitter.  The trend has something to do with the magazine cover the actress did for Rogue Magazine.  You will recall that Charice Pempengco and Jinkee Pacquiao recently trended on Twitter on account of the magazine covers they did. 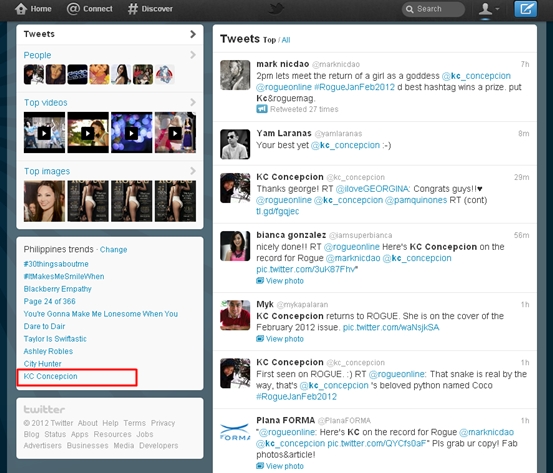 KC’s case is somehow different since nobody appears to be shouting “Photoshopped!” just yet.  It seems that there is nothing to suspect about KC Concepcion’s appearance on the cover, unlike what happened with the covers done by Charice and Jinkee Pacquiao which both sparked online debate.  With KC Concepcion’s Rogue cover, everything appears natural and the photo does not deviate from the actual appearance of the actress.

The reason the actress is trending could be the fact that the photo is different from her previous covers.  Admittedly this one is more daring than any of her photos in previous magazine covers.  It is also her first magazine cover after that ugly breakup with actor Piolo Pascual.  It’s interesting that on the cover shown above, she is holding a snake and a man’s head.  Could this actually mean something? 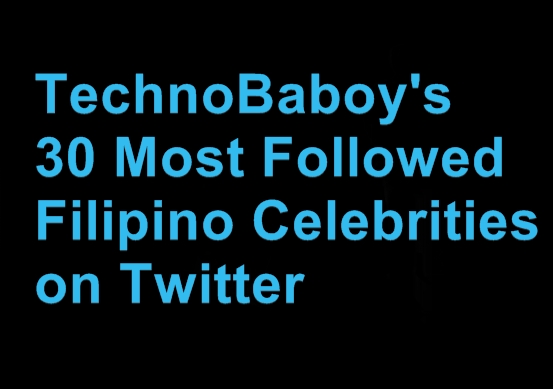