Here are the main specs and features of the 2012 Honda Civic.

The 2012 Honda Civic’s newest feature is the Ec0-assist system which maximizes efficiency with just a press of a button.  When the Civic is on Eco mode, the engine and other settings are adjusted.  The new Civic also has an Ambient Meter display that turns green when you are driving economically.  I’ll update this post as soon as I get details on pricing.

So how is it different from the previous model? Here are a few comparison photos I lifted from the TeamFD forum.

My impressions? I like the external design of the previous model, although I must admit the dashboard of the current model looks really good.  I wish I can test drive the 2012 Civic so I can properly compare it with the previous model.

As to early reviews, the 2012 Honda Civic appears to be less impressive than the previous model.  CNN Money even went as far as calling it “the most disliked car in 2011”.  Here’s a quote of the article:

Seemingly designed for the recession generation, the bland, cheezy, ninth-generation Civic went on sale in April to almost universal derision. A blogger at The Truth About Cars declared, “The design is clunky, the materials are cut-rate, and the driving experience is … dreadfully dull.”Consumer Reports complained about a multitude of sins, including weak brakes, excessive body lean, and annoying road noise when it dropped the car off its Recommended list. The Wall Street Journal called it “a dud.” 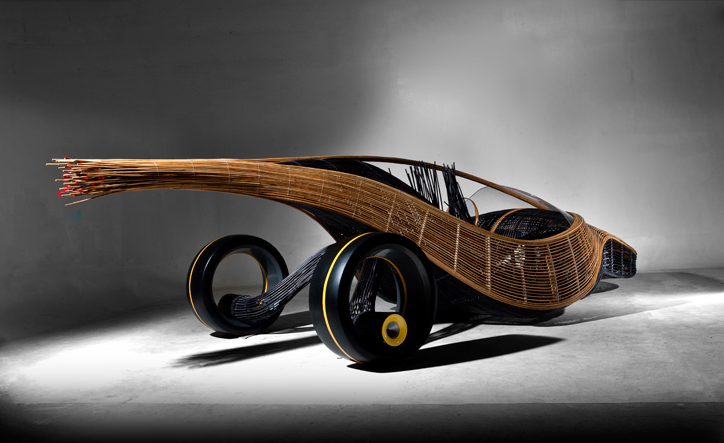 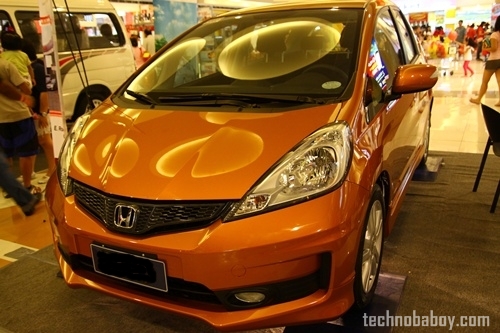