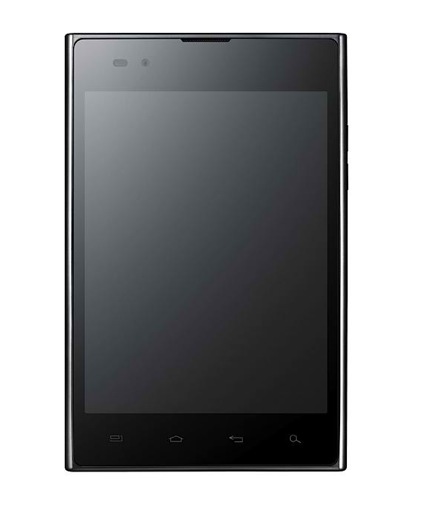 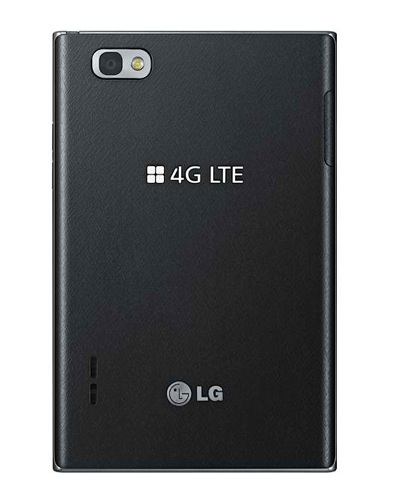 In any case, the Optimus Vu should be another interesting device.  It will have a quite formidable set of specs which will include a 1024×768 resolution display,  5-inch IPS LCD display with stylus input, a 1.5GHz dual core CPU, 8MP camera, LTE, 2080mAh battery.  It will also be a thin device, coming in at only 8.5mm.  It will not run Ice Cream Sandwich out of the box, but will run Android 2.3 Gingerbread.  An ICS update will surely be available after the release.  The launch is scheduled in March in Korea and the rest of the world should be able to see this device shortly thereafter.  Pricing is still unknown.