Apart from the flagship One X, HTC also unveiled the One S Android handset at the Mobile World Congress 2012.  The One S has lower specs compared to the One X but its still impressive nonetheless.

The 7.9mm One S has a smaller 4.3-inch display but this is a Super AMOLED type, not the non-pentile Super SLCD 2 on the One X.  And instead of the quad-core chip on the flagship, the One S features a dual-core 1.5GHz Qualcomm Snapdragon S3 chip.  The One S of course features Android 4.0 Ice Cream Sandwich and Sense 4.0 UI.

Just like the One X, the One S also features an alloy unibody, said to be done through a plasma-heated micro arc oxidation process.  The result is a smooth ceramic finish.  I like the design choices of HTC in its One line.  They’re a bit different from the usual HTC design, which is a good thing. 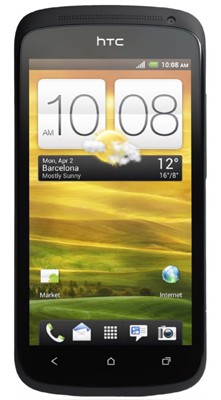 HTC also beefed up the camera system in the One S which sports an 8 megapixel sensor with HTC’s ImageChip and a low-light autofocus lens capable of f/2.0 shots.  HTC’s dual-shutter mode is also present here, allowing the camera to take still shots while recording 1080p videos.  Here’s an intro video for the HTC One S.

The HTC One S will also launch in April. 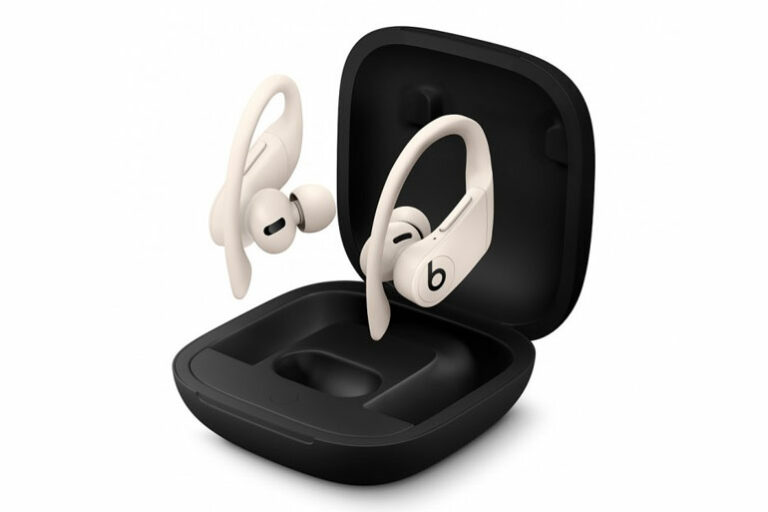 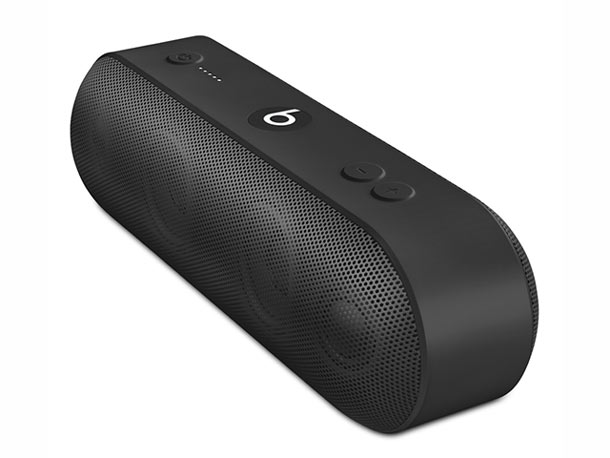 Beats Pill+ is Officially Available in the Philippines 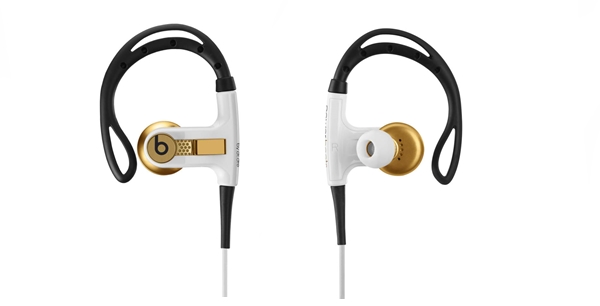