The most affordable plan is Plan P299, a SIM-only plan with free 30 hours of internet surfing of up to 5Mbps.  Under this plan, a subscriber can avail of the Cherry Mobile Superion Android tablet and pay only P341 a month on top of the monthly service fee.

All plans under Flexisurf are protected by Smart’s anti-“bill shock” feature.  When a user exceeds the allotted number of hours in his or her plan, anti-bill shock is activated after 80 hours and caps billing at no more than P999 for the month.

The Flexisurf plans are arguably among the easiest when it comes to getting devices on installment basis.  Stores usually offer only payment terms of up to 12 months but smart makes it lighter with its 24-month installments. 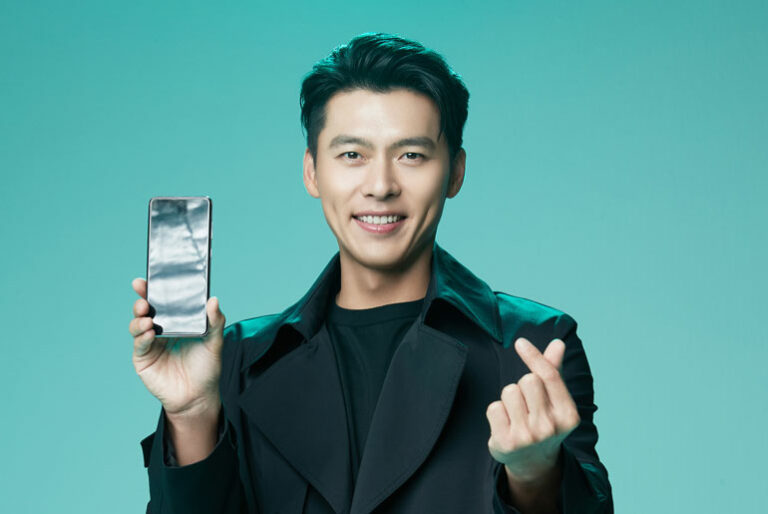