Apart from the Kindle Paperwhite, Amazon also launched today new Kindle Fire tablets called the Kindle Fire HD.  The HD here stands for high-definition, of course, and with the resolution of these new tablets, no one can deny that they are indeed HD displays. In fact, the 8.9-inch variant has a 254ppi display with 1920 x 1200, which is already Retina quality.  Only the third-generation iPad has a better display with its slightly higher 264ppi Retina display.

The afore-mentioned 8.9-inch display Kindle Fire HD uses a dual-core Texas Instruments OMAP 4470 processor that’s said to be faster than the Tegra 3 processor on the Google Nexus 7.  The list of hardware specs includes an HD front-facing camera, HDMI output, Bluetooth connectivity, a laminated touch sensor, stereo speakers and two Wi-Fi antennas. The 16GB 8.9-inch Kindle Fire HD will cost $299, while the 32GB model will retail for $369. There’s also a 4G LTE version which starts at $499 for the 32GB model and $599 for the 64GB model.

The 7-inch Kindle Fire HD, on the other hand, has the same design but it features a 1280 x 800 IPS display. Other than the different display size, the 7-inch variant also features the same dual-antenna Wi-Fi, stereo speakers, Texas Instruments OMAP 4470 processor, HD webcam, HDMI and Bluetooth connectivity. The Kindle Fire HD 7-inch will ship on September 14 for only $199. The 32GB version costs $249.

The Kindle Fire HD runs Android 4.0 Ice Cream Sandwhich under the hood but it is a heavily customized version of the OS.  These tablets may not be officially launched in the Philippines but trust your favorite local online retailer to bring them to our shores. 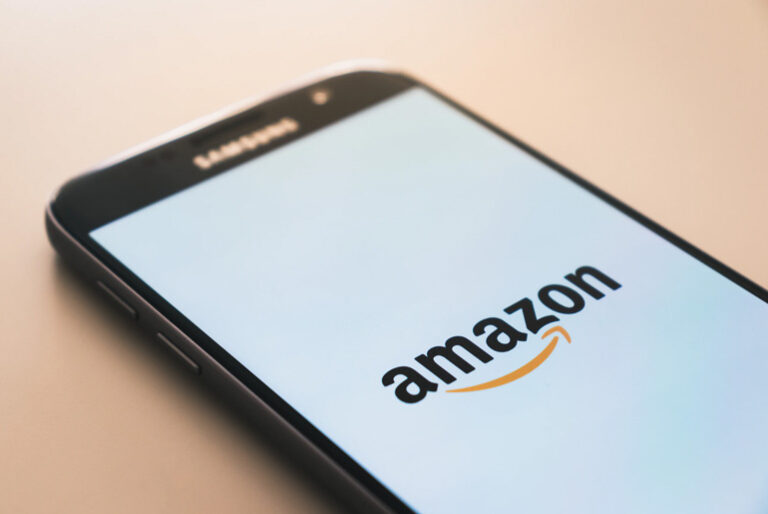 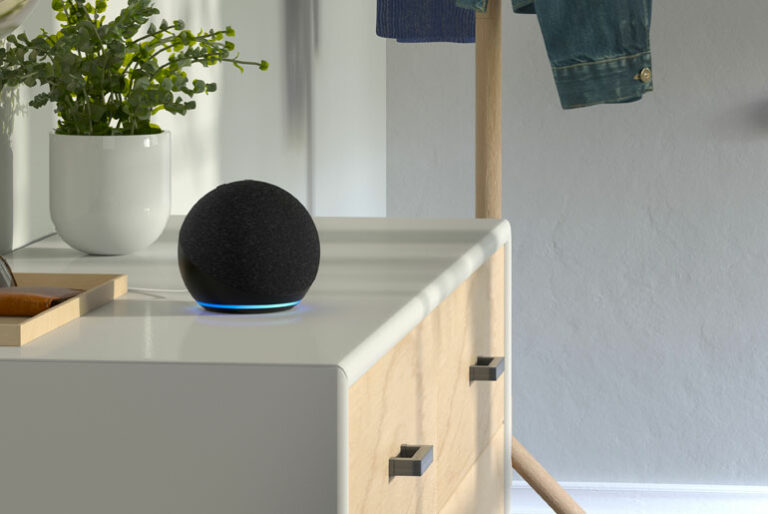 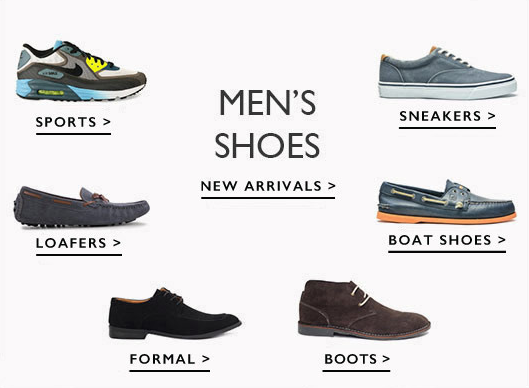