The arrival of the iPad Mini is almost a sure thing. Leaked pieces of info from outfits like the Wall Street Journal and Bloomberg practically confirm that Apple is working on an iPad Mini. The rumored launch is still in October so we still have about a month to wait before anything is confirmed, or proven wrong, by Apple.

Based on the pieces of info that have surfaced so far about the iPad Mini, someone has made a model that surely looks like the real thing. The purported iPad Mini looks a lot like the new iPad but with more rounded edges. The set of photos are shown below, but these are said to be assembled to aid third-party manufacturers of protective cases. 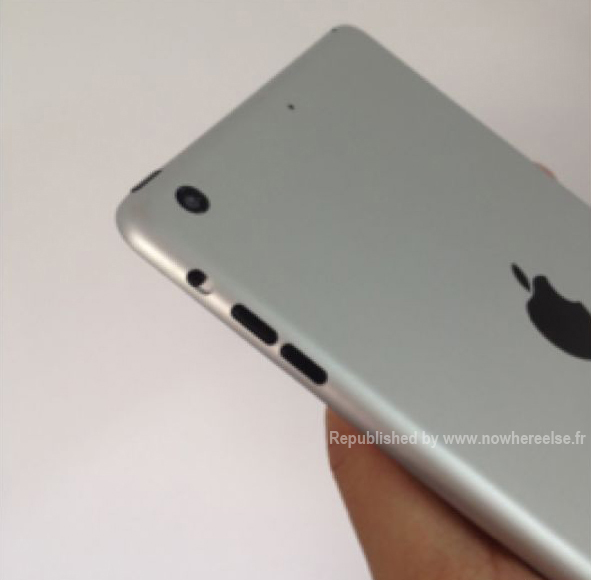 The above photos are consistent with the reported 7.85-inch display of the iPad Mini. With this size, it’s going to bigger than the 7-inch Google Nexus 7 and should prove to be more ideal to those who find the Nexus 7 a bit wanting in display real estate.