BPI just launched the Mobile Wallet service, the first of its kind in the Philippines.  We have seen services in the past that use near field communication or NFC technology but none of those relate to mobile payment the way Mobile Wallet is intended.  BPI’s Mobile wallet is the same as the NFC payment services being used in the US such as Google Wallet.

NFC is a new technology that makes it possible for devices to communicate by the mere act of tapping them together.  On NFC-enabled devices, files are easily transferred and connections are instantly created.  NFC has a lot of potential in the future and BPI is the first to use it in commerce.  With Mobile Wallet, therefore, payment is as easy as tapping your phone with an NFC terminal available at BPI’s partner merchants. 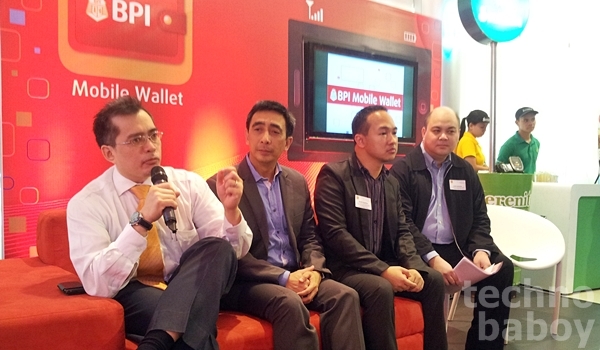 BPI’s Mobile Wallet is simple to use and adds considerable ease to the task of paying for goods and services the way only NFC-based technology can deliver.  Right now, the service is in beta stages, which means that it is employed in a limited capacity with a handful of merchant partners and using a handful of mobile phones.  At the launch, we were shown how Mobile Wallet works in paying for purchases from Serenitea and Banapple stalls, and there are actually more merchants that offer the service now.  BPI says there will be more merchant-partners in the future, so that’s good news for people who would want to use their mobile devices for paying instead of having to carry actual cash. 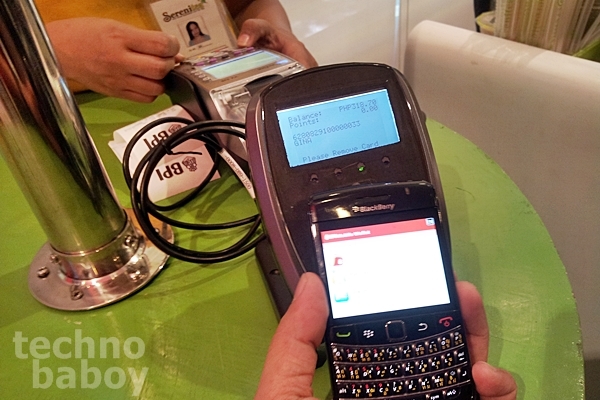 BPI’s Mobile wallet currently works on a few BlackBerry handsets and on iPhone 4 and iPhone 4S phones.  For users to be able to experience using mobile wallet, they need a Mobile Wallet kit from BPI which actually includes a microSD card with antenna and a range extender.  That means even if your phone has no built-in NFC capability, you will be able to enjoy the benefits of Mobile Wallet. For iPhone 4 and 4S users, BPI used an iCasse which is where the NFC magic happens.

Android users will not be able to use Mobile Wallet for now.  BPI promised, though, that it’s working on bringing Mobile Wallet to Android devices in the future.  Like the thousands of Android users out there, I’ll be patiently waiting. 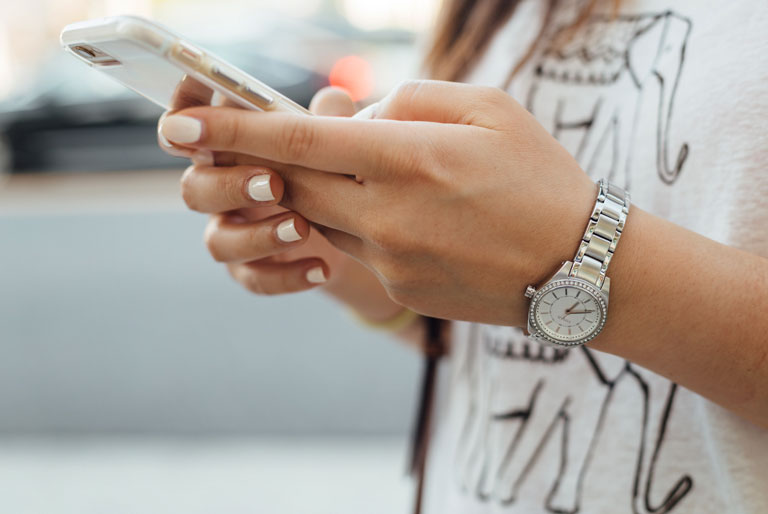 How to cash in your PayMaya account for free on BPI, Smart Padala, and Ministop