Nvidia Tegra 4 Unveiled, Said to be the Fastest Mobile Processor

Nvidia just unveiled the Tegra 4 processor, the follow-up to the Tegra 3 processor found in current mobile phones and tablets.  Nvidia says it is the fastest mobile processor around, beating any other mobile processor in the market, although the clock speed of the processor has not been revealed yet.  The chip is claimed to offer record-setting performance and battery life to help power smartphones and tablets, gaming devices, auto infotainment and navigation systems and PCs.  Tegra 4 is said to offer improved graphics processing, fast web browsing, great visuals and new camera capabilities through computational photography. 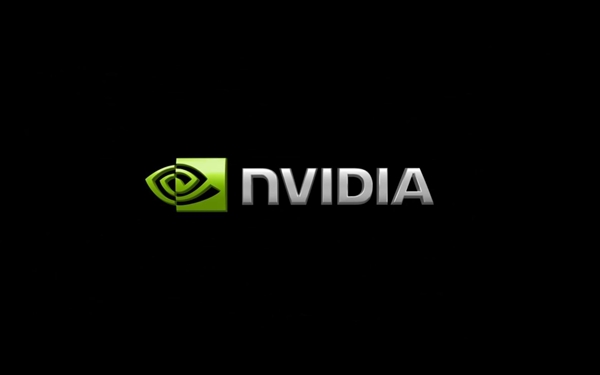 Nothing much has changed in terms of composition, it appears since the Tegra 4, just like the Tegra 3, hosts a quad-core processor featuring and a fifth low power core that takes the brunt when it’s necessary to save on battery life.   The Tegra 4, however, features Cortex-A15 cores which reportedly delivers 2.6x faster web browsing and breakthrough performance for apps.  Nvidia says that Tegra 4 is built on a new architecture and the new chip is produced using a new 28nm manufacturing process that’s expected to help improve power consumption.

Nvidia says the Tegra 4 will not only make games faster. The increased power translates in better performance in other respects, like in high-dynamic range photography for instance. Nvidia also unveiled the Project Shiled handheld console that demonstrates what the new Tegra 4 chip can do.  We should expect more devices to be announced featuring Nvidia’s Tegra 4 chip.  We should know then if the chip translates in cheaper or more expensive mobile devices.

Get up to 15% off on NVIDIA Gaming Monitors on the 8.8 Shopee Sale

ASUS and Nvidia holds gamers’ gathering in Manila and Cebu