GeForce iCafe Attack is a great opportunity for up-and-coming teams to get noticed on a bigger stage and showcase their talents.

The second season is another nationwide iCafe face-to-face tournament to develop grassroots esports. There will be 4 legs and 2 tournaments happening at the same time in two iCafes across the country.

Each week, a different brand will be sponsoring the weekly leg. For the first time, GosuBattles will be joining as one of the main sponsors of the tournament.

GosuBattles is an all-inclusive tournament platform, designed to bring esports communities and brands together through unique, fun, and engaging play. The online experience was designed with brand touchpoints and a seamless player-user journey in mind. The platform is set for release in January 2023.

Watch out for amazing deals and promos coming from the different brands that will be featured each week, featuring Colorful, Inno 3D, MSI, and ASUS Republic of Gamers.

There will also be prizes for lucky viewers who will watch and share the stream. 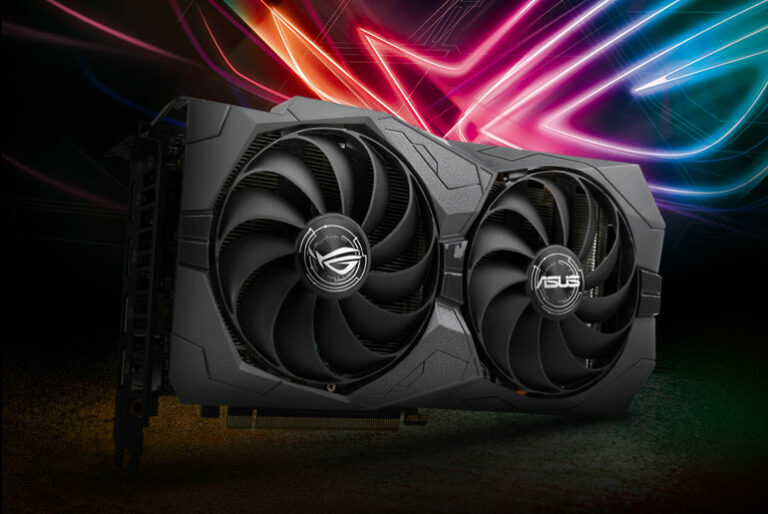 Get up to 20% off on NVIDIA graphics cards in Shopee 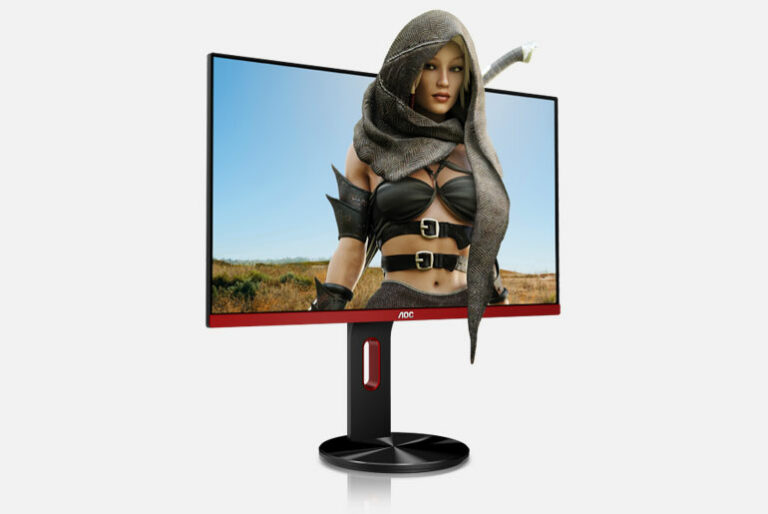 Get up to 15% off on NVIDIA Gaming Monitors on the 8.8 Shopee Sale 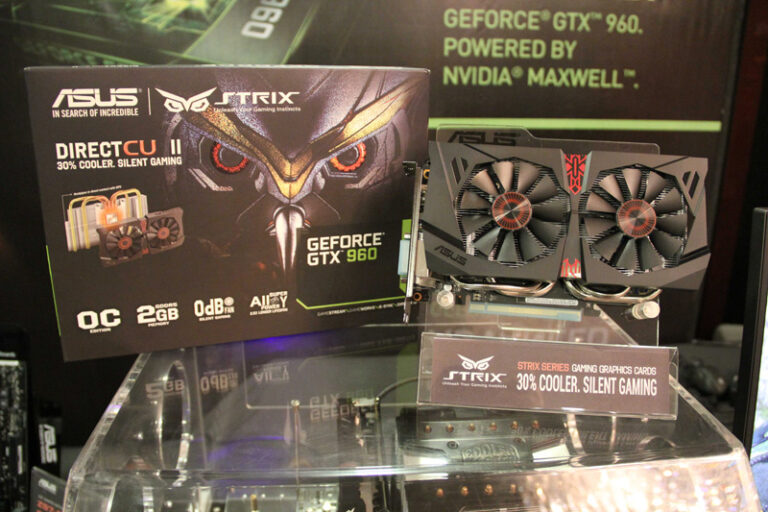 ASUS and Nvidia holds gamers’ gathering in Manila and Cebu