Cebuano is a widely used dialect in the Philippines, mostly in the Visayas and Mindanao regions.  For people in Luzon, it’s a dialect that’s hard to learn and understand but that should somehow change with the addition of Cebuano in the list of dialects available for translation in the Google Translate service. A lot of people use Google Translate to translate languages and dialects and the addition of Cebuano as a supported dialect is a very welcome update, especially for Filipinos.  Even people who are conversant in Cebuano should welcome this update as they can now use Google Translate to comprehend information that are in other languages. 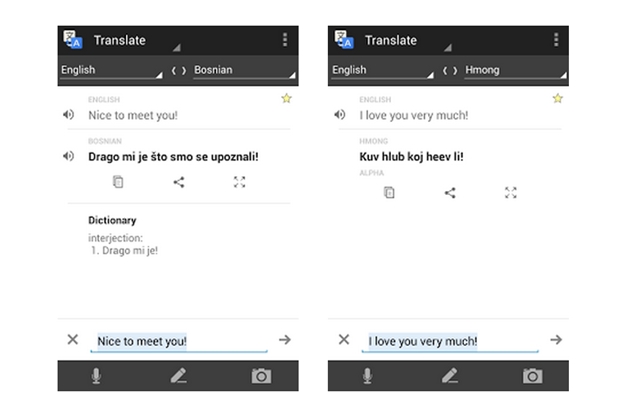 Google Translate can be accessed via the web at https://translate.google.com.  It is also available on Android and iOS devices and via Google Chrome and on Gmail.