Make no mistake.  The HTC One is a fantastic phone and in fact provides a strong competition to the Samsung Galaxy S4.  HTC is however still in a slump which means the HTC One failed to considerably boost the sales of the Taiwanese company.  On the contrary, HTC has been doing relatively well in the mid-range category so it’s only fitting for it to launch a new addition to its mid-range line of handsets.

The new smartphone from HTC is called the Desire 600, obviously continuing the popular Desire name.  The HTC Desire 600 actually packs a formidable set of specs including a including a 4.5-inch super LCD2 display, 1.2Ghz quad-core processor, an 8-megapixel rear camera, a 1.6-megapixel front-facing camera and dual-SIM slots.  The phone will run Android Jelly Bean out of the box. 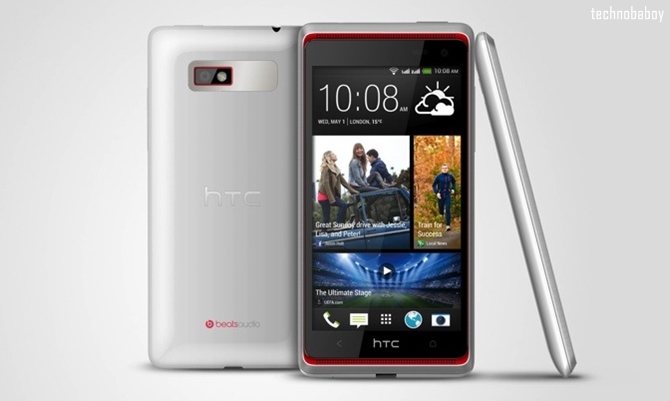 HTC also decided to use the new Sense 5 UI on the Desire 600, complete with the BlinkFeed news and social media feed we saw in the HTC One.  It also features HTC’s BoomSound dual front-facing speakers paired with Beats Audio software.

The HTC Desire 600 will launch in Russia, Ukraine, the Middle East and Asia (including the Philippines), but pricing is still a mystery.

Next Browser for Android Goes Against Chrome, Opera, Dolphin and Firefox