Windows 8 has been here for a while but a lot of people have various comments about the OS.  The consensus is that the OS is not complete and still has a lot of improvements needed to make it really effective and user friendly.  There’s an update coming which is dubbed Windows 8.1 and Microsoft has recently revealed its main features.  A beta of the new version will become available on June 26 during Microsoft’s BUILD developer conference.  The final version of Windows 8.1 is however not available until the end of the year.  It will be free as an update to Windows 8 and Windows RT users.

The most noticeable change is the return of the Start button which disappeared on Windows 8.  The button is found in a familiar location which is at the left side of the taskbar.  In the app switcher, it is found at the bottom. 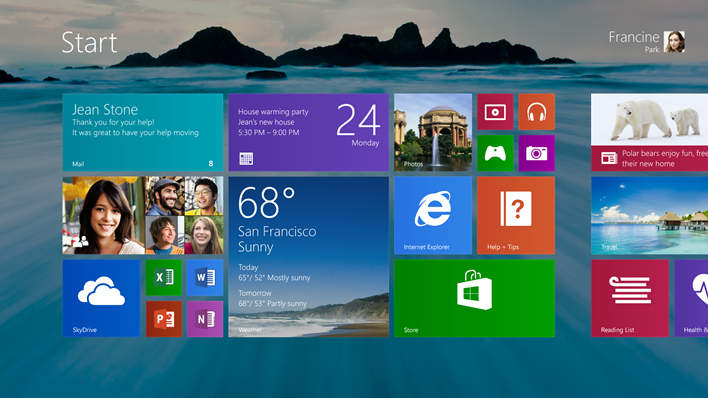 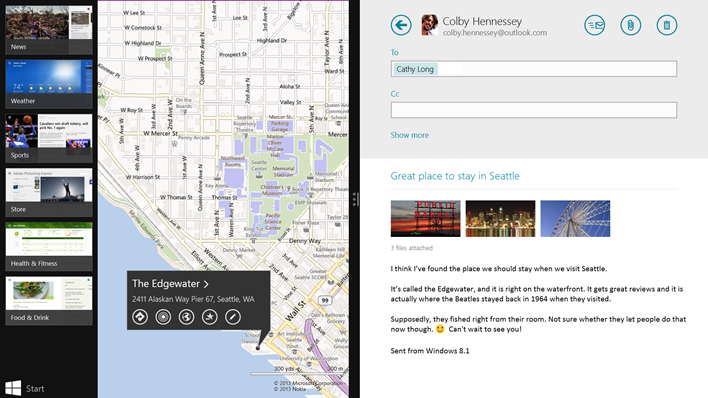 Search on Windows 8.1 is also improved, with users being able to do a comprehensive search that includes results from several sources including files, apps, and the Web.  Windows 8 had several limitations and restrictions and a few of these have been removed on Windows 8.1.  For instance, Metro apps can be run on multiple monitors simultaneously and a single app can now be viewed on multiple windows.

Windows 8.1 will also come with new apps and existing apps will get updates.  It will include the release of Internet Explorer 11 which Microsoft claims will offer a better touch performance, faster page load times and several other new features.

UPDATE:  Here’s a video from Microsoft’s Windows Team explaining the new features of the Windows 8.1 update.