Grand Theft Auto is a massively popular game that features vehicular theft, among others.  It’s now on its fifth iteration but the official release is not until September 17 this year.  Grand Theft Auto V has been has been teased extensively by maker Rockstar to hype up the game and drum up gamers’ interest.  It might have succeeded as Grand Theft Auto V is now one of the most highly anticipated game sequels.

In a video that lasts for almost 5 minutes Rockstar has detailed the gameplay of Grand Theft Auto V, including the multiple characters.  The game is now played through the perspectives of three characters, not just one.  The game’s graphics, at least from what can be gathered from the trailer, is very realistic.  The game’s settings, and even the characters’ stories, are deeply grounded on reality so the graphics and the gameplay complement each other.  This early I can tell that the game will be another massive hit from Rockstar and it might break a few records along the way, the way previous versions have.

Here is the trailer for Grand Theft Auto V. 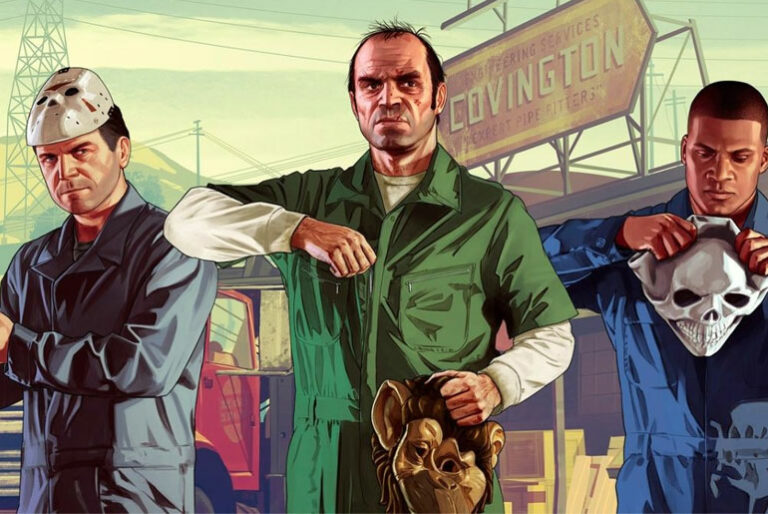 GTA 5 free until May 21 on Epic’s Game Store