Canonical, the outfit behind Ubuntu and Ubuntu OS for mobile, is working on a superphone that could very well be the future of smartphones.  The phone is called Uubuntu Edge and it marries the best hardware and technology currently available.  To launch the project, Canonical is using crowdsourcing through Indiegogo with a funding target of $32 million.

So how does the Ubuntu Edge look like and what does it offer that other smartphones nowadays don’t?  The most impressive thing the Ubuntu edge can do is double as a PC dock, not to mention that it both runs Android and Ubuntu OS for mobile.  So when you want a PC environment, you hook your phone up to a monitor and the OS scales naturally to that size.  You therefore have a PC running as long as the phone is plugged in to a monitor.

The hardware specs push the limits in terms of capacity.  The Ubuntu Edge will have 128GB of internal storage, 4GB of RAM, the fastest multi-core processor, and dual LTE antennas.  This will be housed in a textured metal case that sports a 4.5-inch 720p display that’s made of sapphire crystal instead of glass.  This display will be resistant to scratches and according to Canonical, you’ll need diamonds in order to scratch the surface.  It also uses silicone anode battery which is thinner and lighter.

Early donators only need to give $600 to get an Ubuntu Edge next May 2014.  The price increased to $830 after the first day of the campaign at Indiegogo.  It’s not clear if the Ubuntu Edge will be commercially available May 2014 but hopefully the technology gets adopted in future phones.

Here is a video featuring the Ubuntu Edge. 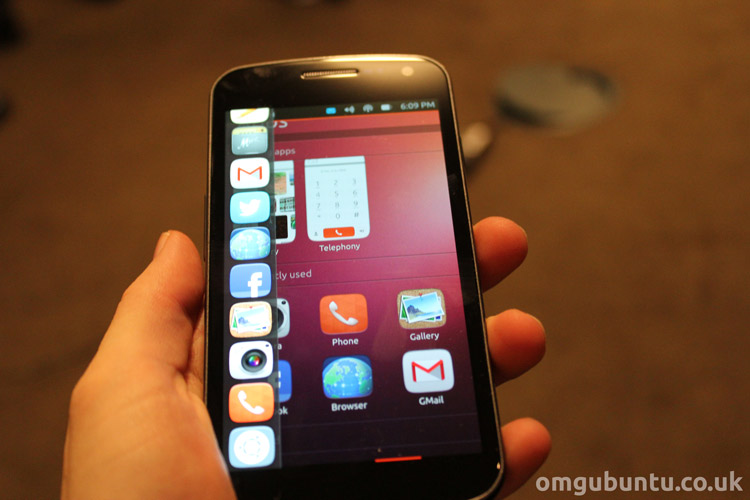 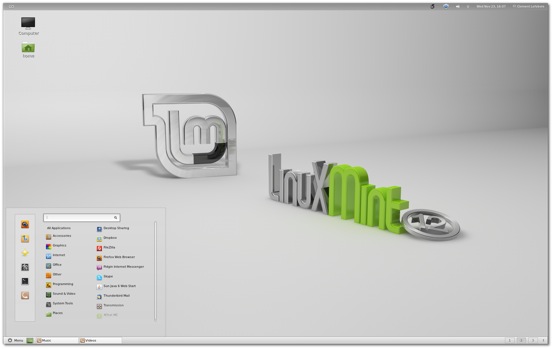