Lenovo recently outed a 7-inch tablet that is priced a little cheaper than the second-generation Nexus 7. 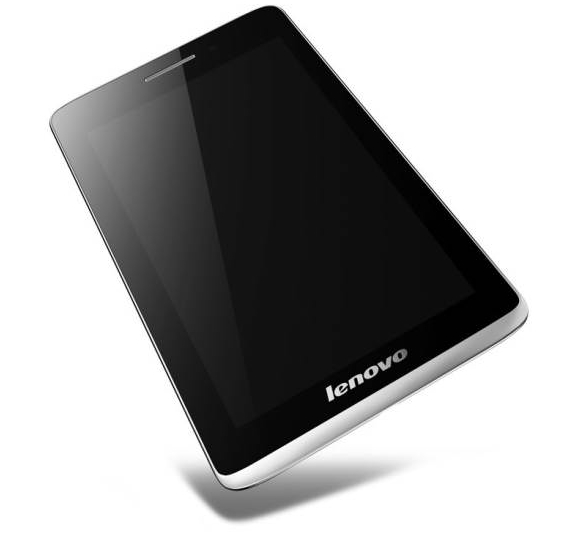 Although not as slim as the Vibe X, it’s still considerably thin.  The Lenovo S5000 is also very light, weighing just 246g.  It has 3G HSPA+ connectivity with voice call support, although the cheaper version only features Wi-Fi connectivity.  The tablet offers 16GB of built-in storage with microSD card slot and USB OTG support.  The Lenovo S5000 also packs a 5MP rear camera, a 1.6MP front-facing camera and 3,450mAh battery.  The Lenovo S5000 runs Android 4.2 out of the box.