There’s something weird about a smartphone with a 4:3 aspect ratio.  It’s weird to hold in the hand and it’s not something that does not feel normal.  But LG believes some people need something like this.  So it continues to make an LG Vu handset.  The phone is now in its third iteration, hence the name LG Vu 3. 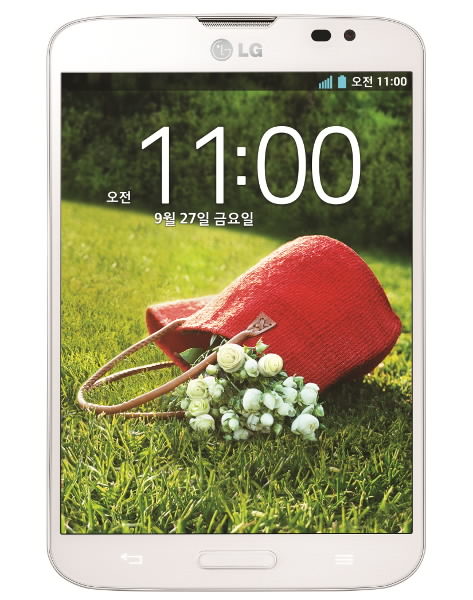 In terms of internals, it’s impressive actually.  It has a a 5.2-inch (1280 x 960 pixels) HD + IPS display, powered by a quad-core Snapdragon 800 processor and runs on Android 4.2.2 (Jelly Bean).  It has a 13-megapixel rear camera with LED flash and a front-facing camera.  It comes with a Rubberdium stylus pen and improved software features.

Here are the known specs of the LG Vu 3.

The LG Vu 3 will first be available in Korea starting from September 27.  There’s no word yet on pricing and on release date in the Philippines.