The Nokia Lumia 625 is now in the Philippines and it is priced at P13,200.  It’s quite affordable for a Windows Phone 8 device with a 4.7-inch display.  The Nokia Lumia 625 has a nice design, with a display that has thin bezels on the side.  It follows the colorful design of the Lumia range and the finish is similar to the other Lumia phones from Nokia. 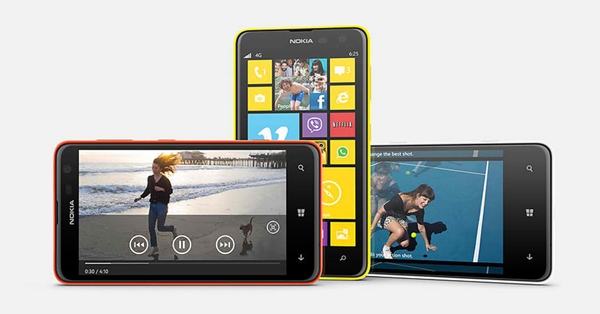 To achieve the cheap price tag, Nokia compromised on a few things.   The 4.7-inch IPS LCD display, for instance, only has a 480 x 800 pixel resolution (201ppi pixel density).  The Lumia 625 features a 5-megapixel rear camera with LED flash, a VGA front shooter and 8GB internal storage (expandable via microSD card).  It is powered by a 1.2GHz dual-core Qualcomm Snapdragon S4 processor paired with only of 512MB RAM.  Battery is 2000mAh which should be enough to last the phone through the day.   Connectivity options include, LTE, Bluetooth and Wi-Fi.