The successor to the most popular Nokia Windows Phone is now here.  The Nokia Lumia 525 is a follow up to the hit device, the Lumia 520.  The Lumia 520 combined the prowess of Windows Phone 8 with cheap pricing, making it a favorite for budget-conscious Windows Phone fans. 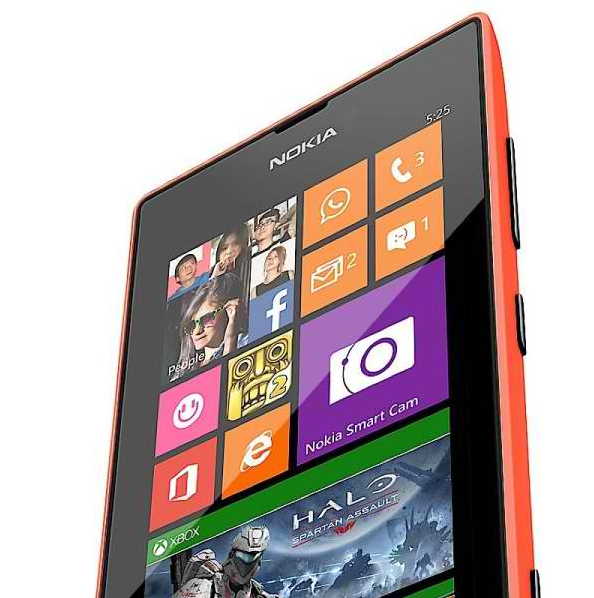 The Nokia Lumia 525 brings with it important improvements, foremost of which is the 1GB RAM which doubles the RAM of the Lumia 520. It still features a 4-inch screen and packs a 1GHz dual-core Qualcomm S4 processor, a 5-megapixel auto-focus rear camera, although it still has no flash, and a microSD slot for storage expansion.  Design-wise, the Nokia Lumia 525 still retains the construction and the appearance of the Lumia 520, including the swappable covers which will be available in orange, yellow and white colors.

Watch this promo video for the Nokia Lumia 525.

To learn more about the Nokia Lumia 525, go here.