Creators of The Matrix are back With Jupiter Ascending

The Wachowski brothers, creators of The Matrix trilogy, are back with a new film called Jupiter Ascending.

I am a big fan of The Matrix and was actually blown away by the style and storyline of the series.  The Wachowski brothers introduced new techniques in The Matrix which was one of the reasons the series got so big.   The next films from the directors weren’t in the same level as The Matrix, though.  The movies Speed Runner and Cloud Atlas gathered so much hype but they were far from being the next The Matrix for the Wachowskis.

The new film Jupiter Ascending is another sci-fi movie and it could well be the next big film for the Wachoswski brothers.  The film stars Channing Tatum and Mila Kunis.  Channing Tatum plays Caine, a genetic hybrid while Mila Kunis is Jupiter Jones, a woman with an all-too-important genetic makeup that can make her the ruler of everything.  Check out this trailer for Jupiter Ascending.

Jupiter Ascending will be shown in 2014. 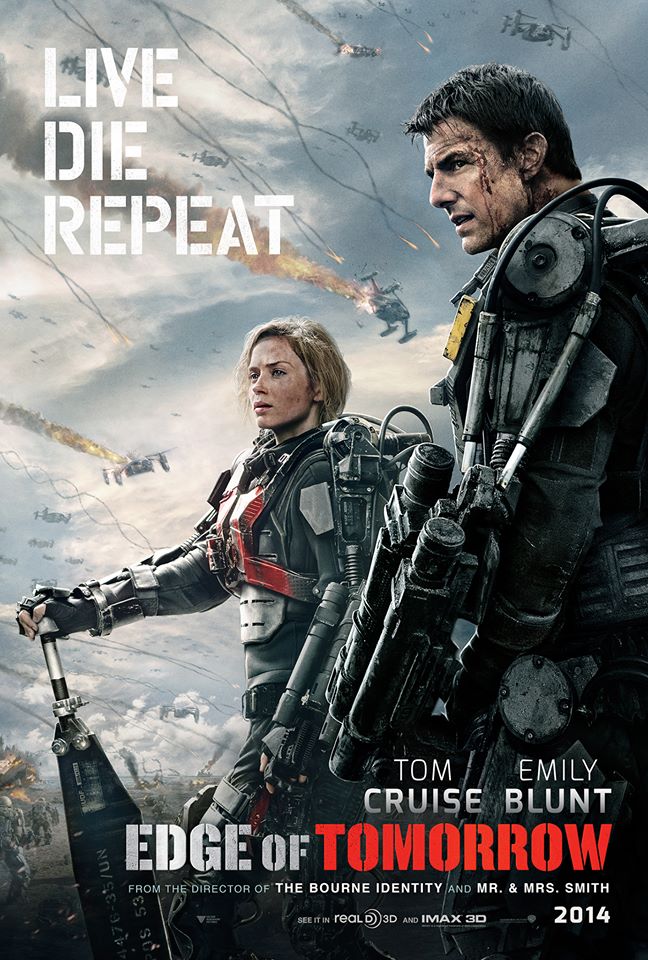