The new Sony flash drives are small and compact, with the micro-USB port hidden under a cap located on the other side of the device.  These flash drives are ideal for Android users who need that extra memory, or those who need to access and transfer files from laptops or desktops to their mobile devices.

Sony also offers a complimentary app to help users manage files. The app can be downloaded from the Google Play store.

These new Sony flash drives will be available starting in January, 2014. 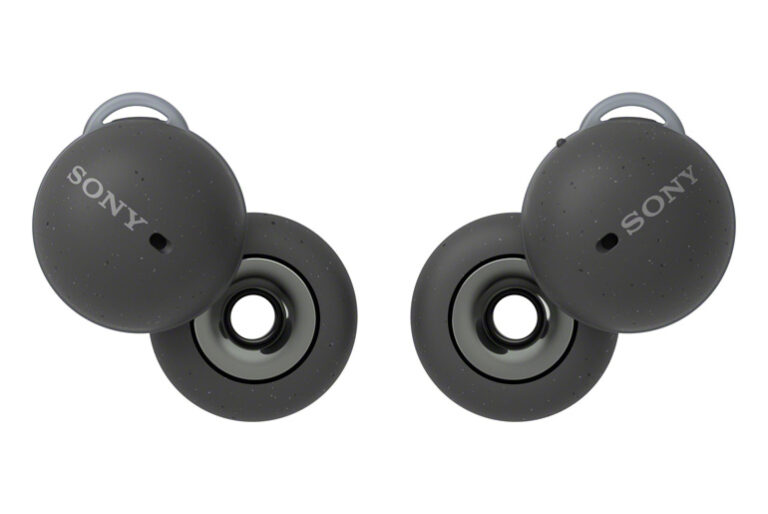 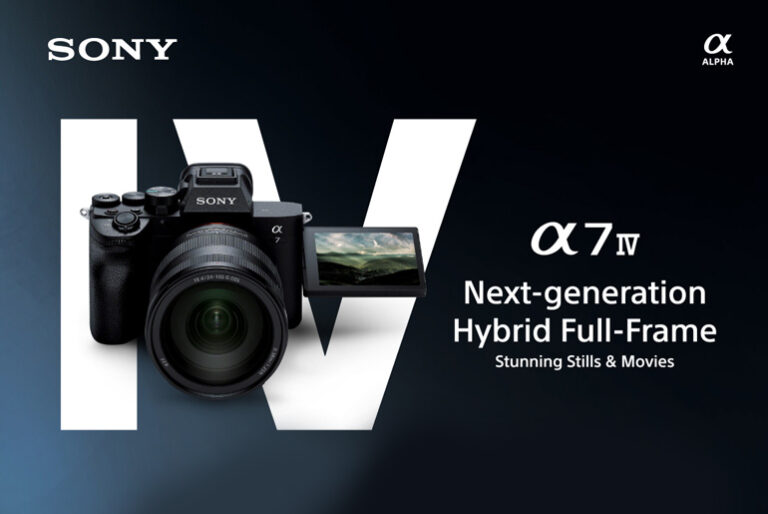