Windows Phone is gaining steam.   Reports say that more Windows Phone devices are being sold, although its share in the mobile market is still considerably lower than Android and iOS.  So Microsoft wants to do everything to make Windows Phone relevant, and the latest rumored feature of the Windows Phone 8.1 update is aimed towards achieving this purpose.

A leaked partial screenshot of Windows Phone 8.1 shows on-screen buttons.   This means that the capacitive buttons on current Windows Phone handsets will no longer be present in future handsets, or at least they will only be an option for handset makers.  Personally, I don’t like capacitive buttons on a smartphone as I’d rather have a bigger screen real estate.   On Windows Phone 8.1, the purpose for on-screen buttons, allegedly, is to make it easier for Microsoft to convince Android phone makers to manufacture devices for Windows Phone OS as well.  Considering that Android also uses on-screen buttons, it will indeed be easier for manufacturers to use the same hardware for making Windows Phone devices.  Microsoft is also reportedly planning on offering free versions of Windows Phone in order to lure manufacturers.  This means that Microsoft sees how important mobile devices are and it wants to do everything it can to prevent Android from dominating the mobile scene.

Here is the partial screenshot of Windows Phone 8.1.  The next photo is a mock-up from The Verge of a screenshot with the on-screen buttons already incorporated. 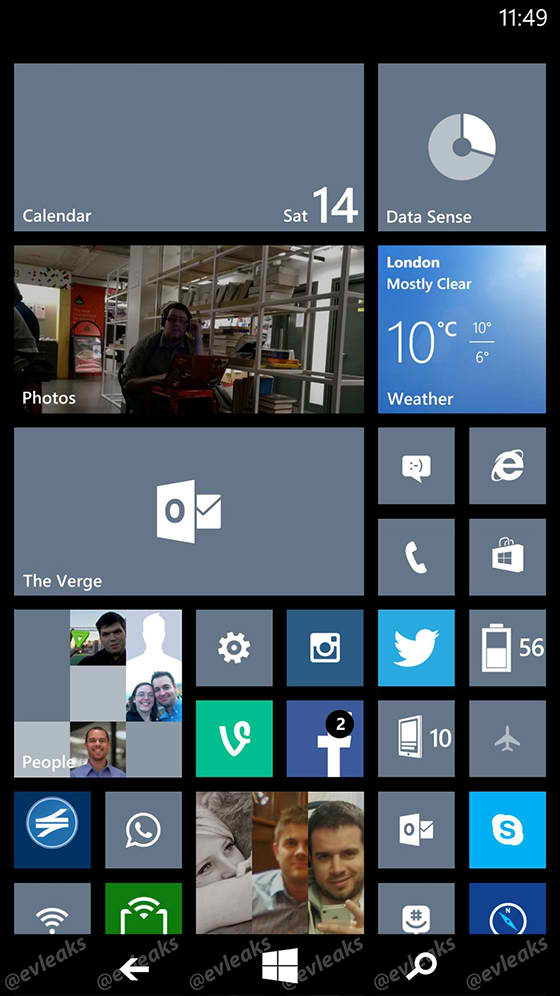 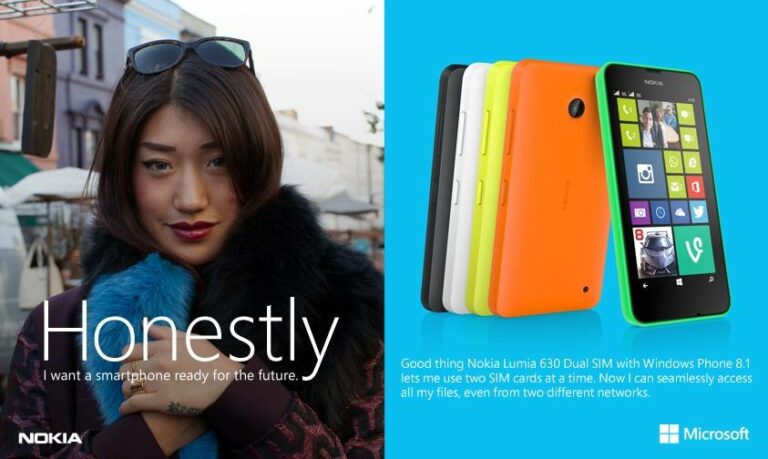 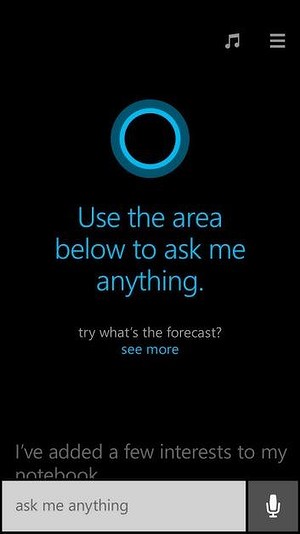