We have seen ChromeOS on Chromebooks but we always wondered if it will ever run on a desktop, or if it does, how will the experience be like.  That will soon be answered since LG has announced a product that is an all-in-one desktop device in essence, but will run ChromeOS instead of the usual Windows OS.

The LG Chromebase will be a first for Google’s ChromeOS, and is probably one of the reasons Microsoft is afraid of Google.  Microsoft is actively engaged in a smear campaign of sorts with its Scroogled campaign aimed directly at Google products and services.  At this point, Microsoft really has nothing to be afraid of considering that ChromeOS is way limited compared to Microsoft’s Windows.  ChromeOS is mainly web-based as the apps that run on it are web-based or cloud-based.  Furthermore, ChromeOS devices have limited hardware specs compared to those running Windows OS.  However, Microsoft is probably afraid of what ChromeOS will be in the future.  With the right marketing and with some changes in how consumers use devices, the trend could indeed be towards a more cloud-based use of computers.  The tablets changes things so Microsoft is in the right to protect its interests in the desktop and laptop area.

In any case, going back to the LG Chromebase, the device is an all-in-one desktop device that features a 21.5-inch 1080p LCD and runs on an Intel Celeron CPU and 2GB of RAM and will have 16GB SSD of onboard storage.  Here are the main specs and features of the LG Chromebase as revealed on LG’s Press Release.

The LG Chrombase has no pricing details yet and the availability is also unknown at this point.  It will however be featured at LG’s booth at CES 2014.

Chrome can show you which of your saved passwords are compromised 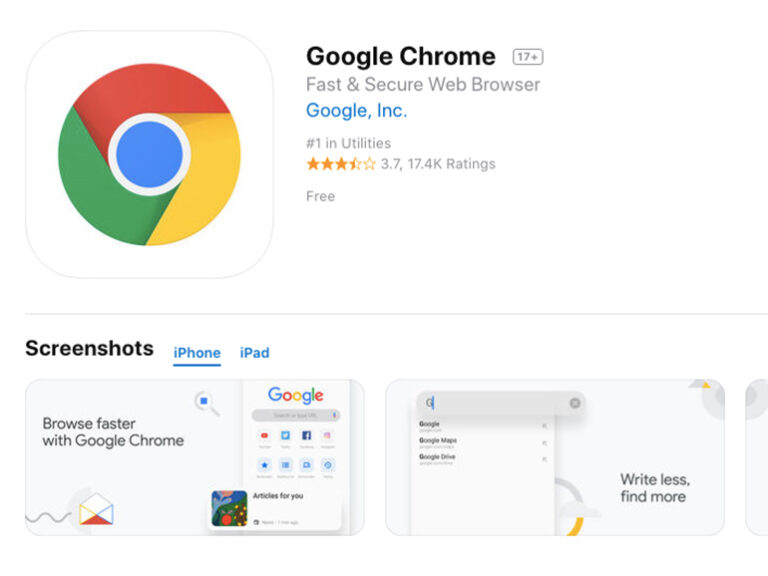 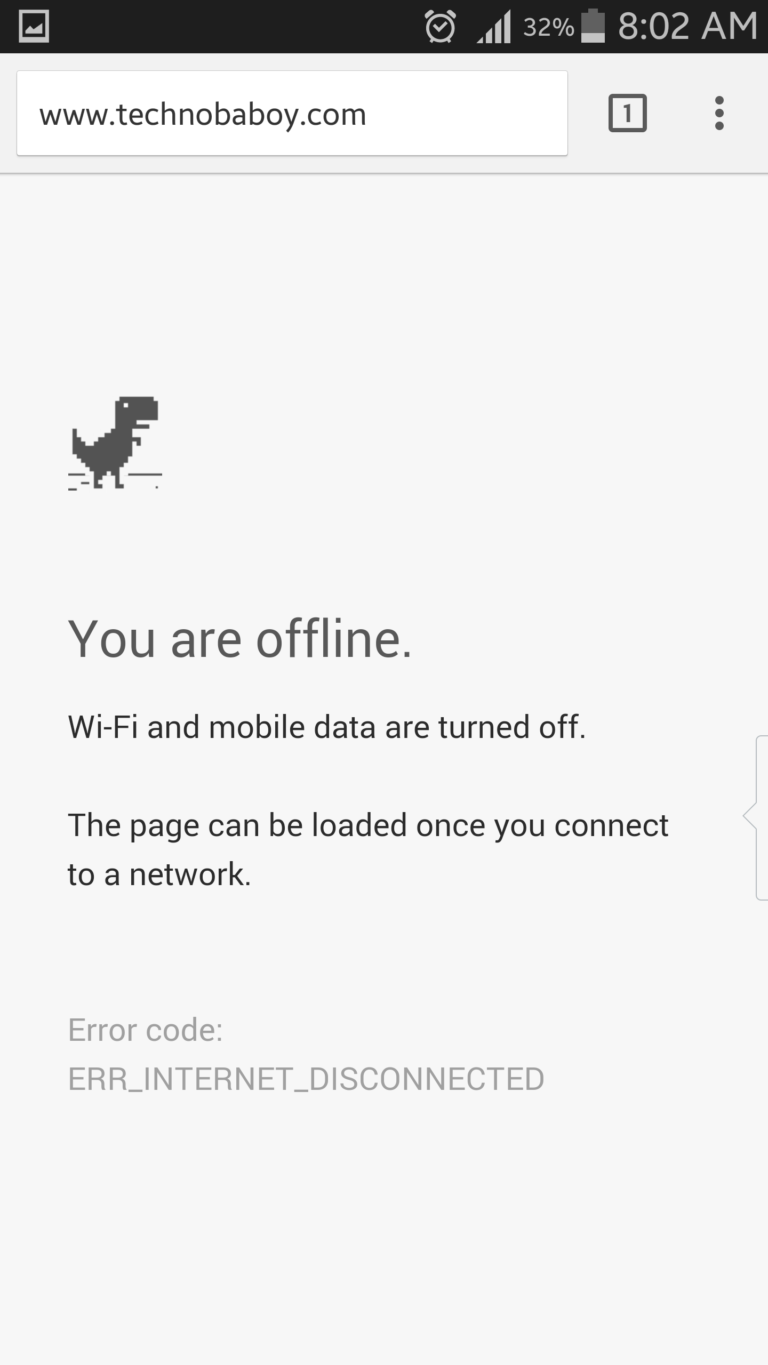