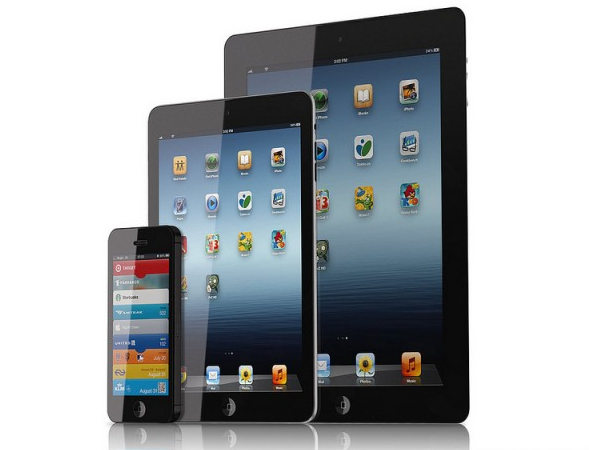 To all our readers who have an iPod Touch, an iPhone and/or an iPad, update to the latest version of iOS immediately. For those who didn’t know, the previous iteration of iOS had a SSL bug (introduced in iOS 6) that could, in theory, allow a hacker or an intruder to spy on your internet activity (provided you and the hacker are on the same network, say in SM via their free WiFi). The fix was released a few days ago.

So, what should you do? For starters, update your iOS device. If you use an iPhone, iPad or iPod Touch, go to Settings > General > Software Update. For devices using iOS 7, update to iOS 7.0.6; for devices on iOS 6 which can’t be updated to iOS 7 (the iPhone 3GS or iPod Touch 4G), update to 6.1.6.