Google has begun seeding Android KitKat 4.4.3 to supported Nexus and Google Play Edition (GPE) phones. It will be released in stages, per area.

The devices that will receive the update are the Nexus 4, 5 and 7,  and the GPE versions of HTC One, HTC One (M8), Moto G, Samsung Galaxy S4 and Sony Xperia Z Ultra. Curiously, there is no info on the LG G Pad 8.3 slate, but I’m pretty sure it will be included. Motorola has also reported that it has begun updating the Moto X, Moto G and Moto E.

It will take some time for manufacturers like Samsung and Sony to release their updates, seeing as most of their phones have either just been updated to 4.4.2, or are still on 4.3 Jelly Bean. If you can’t wait, there are other methods to get KitKat on your phone. You just have to know where to look (or you can Google it).

Android 4.4.3 is a minor update bringing a refreshed UI in the Phone app, plus critical bug fixes, stability and performance improvements. 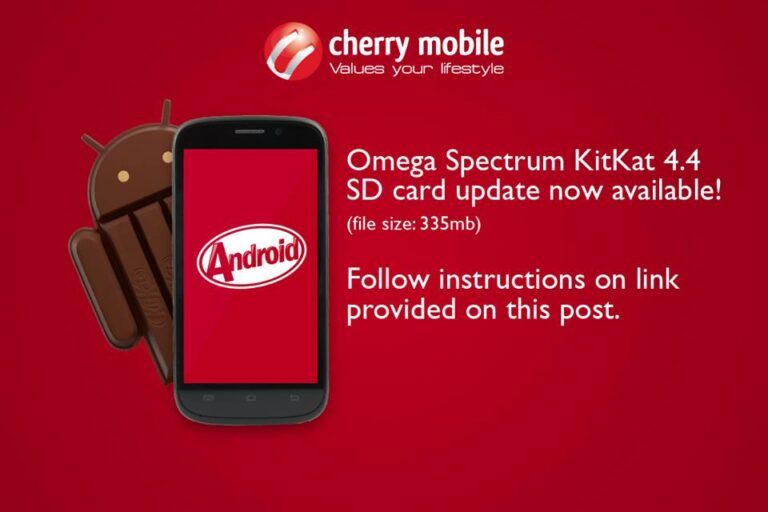 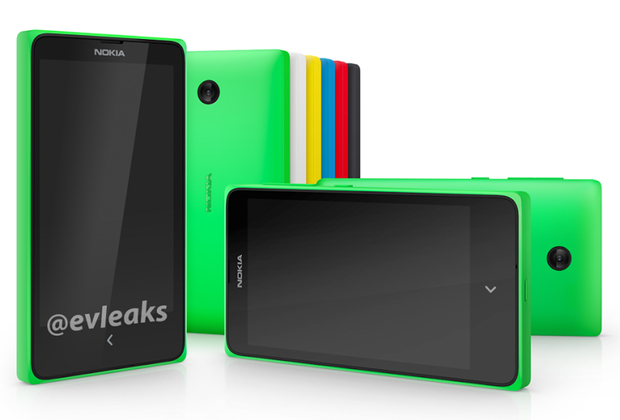 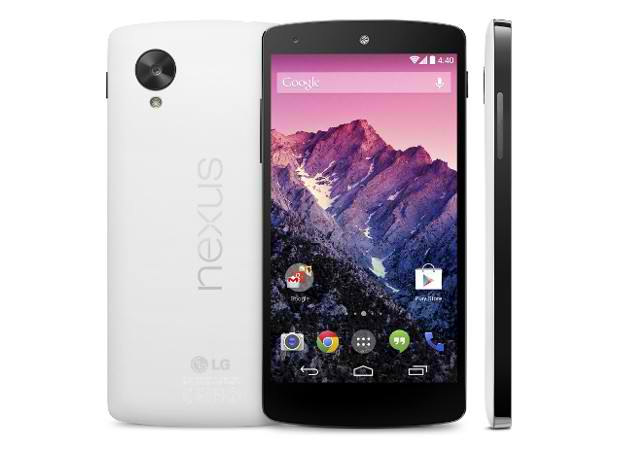