Hooray for S5 users in Europe! Samsung surprised them today by releasing the Android 5.0 Lollipop update for the smartphone. The update, version LRX21T, is only available in Poland at the moment. But we know that rest of Europe, and hopefully Asia, follows soon.

Android 5.0 Lollipop brings with it a host of features and enhancements for the Galaxy S5. Apparently, this is the first time Samsung released a major Android in such a short time. Korean tech giant had to develop all (if not most) of its apps from scratch to meet Google’s Material Design standards introduced in Lollipop.

Hopefully, Samsung starts updating its other flagships (past and present) as well. 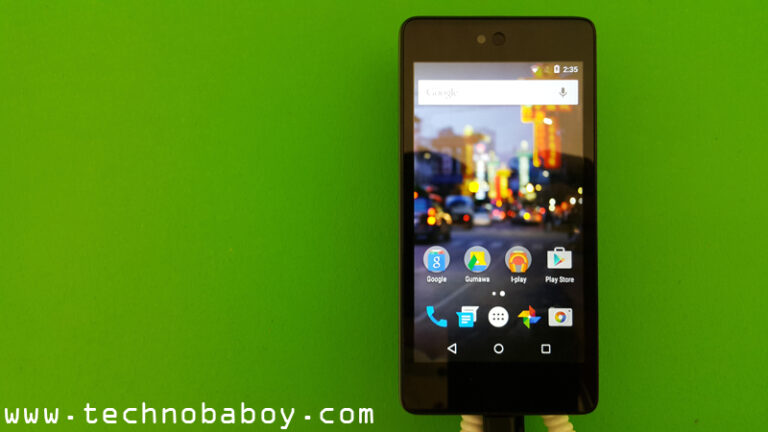 Android One finally arrives in the Philippines 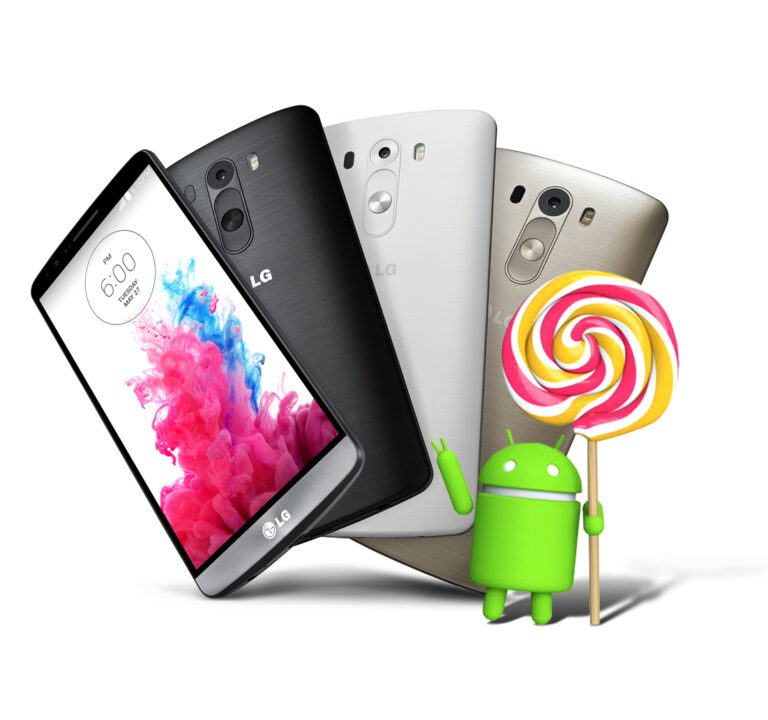