Select members of the Nexus family is already getting the Android 5.0 Lollipop update. The latest iteration of Android will be available via OTA or through factory image available through download.

Besides the Nexus family, other devices getting the the lollipop treatment include the Moto G (2014), the Moto X (2014) Pure Edition, and the LG G3.

The release will most probably be in stages, so don’t be disappointed if you’re not getting the notification yet. But just in case, I suggest Nexus device owners to start checking system updates on their phones and tablets. 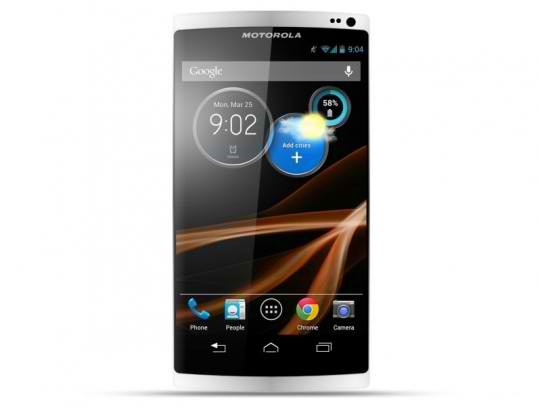