Android M is Marshmallow and new Nexus 5 is leaked

Marshmallow. Yes, that is the official name of the next iteration of Android. As with other Android versions, Google celebrated the name by erecting a lawn statue of what the M in Android M stands for in their HQ.

Android M was introduced last May in the Google I/O Conference. The next Android OS will be version 6.0, and contains a host of bug fixes and performance upgrades.

The company also released the final version of the Android 6.0 SDK, along with the latest Marshmallow OS preview. If you have a supported Nexus and want to see what it looks like for yourself, you can flash it to your device. Take heed though that, as Google warned on their blog, preview images are near final but they are not intended for consumer use. And when the official update launches later this year, you would need to re-flash your Nexus device to a factory image if you want to receive the consumer OTA updates from Google.

Presumably, Marshmallow will make its debut on the next Nexus device, which is currently rumored to be made by LG and Huawei to replace the Nexus 5 and Nexus 6. A leaked photo of a Nexus prototype was making rounds across the web. The image below shows the back casing, the protruding camera, what could be a fingerprint scanner, maybe even a laser assisted auto focus, and the Nexus logo. No information regarding specs or its launch date was revealed. 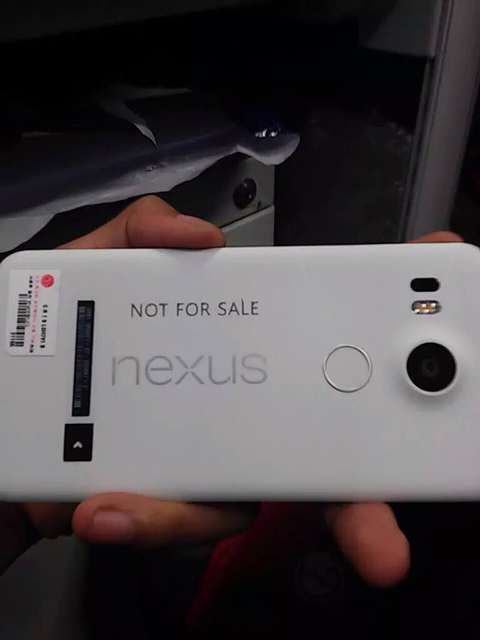 What do you guys think of Marshmallow? How about the new Nexus?