We were so caught up with the Asus ZenFone 2’s launch in Jakarta that we almost missed news of another awesome flagship launch. Xiaomi’s VP of Operations Hugo Barra was recently in India to announce their newest flagship, the Mi 4i. This is the Chinese handset maker’s first major launch event outside of China.

The Mi 4i features a 5 inch 1920 x 1080 resolution display with an eye popping 441 pixels per inch, a 64-bit Snapdragon 625 octa-core processor, 2GB of RAM and 16GB of storage.  The octa-core processor is the second gen variant and uses four high performance 1.7 GHz cores, and four power-saving 1.1 GHz cores. The camera uses a 13MP sensor with a f/2.0 aperture and includes improved HDR and a two tone flash. The front camera uses a 5MP one with a wide angle lens. On the software side, the Mi 4i is the first smartphone to run the Android 5.0 based MIUI 6 rom.

So we have the specs and the price, the only question left unanswered is if it will make an appearance in the Philippines. There is no definitive answer at the moment, but there’s news that it’s just a matter of “when.”

The Mi 4i will be available in black, white, blue, orange and pink. The device is 7.8 mm thick and weighs only 130 grams. 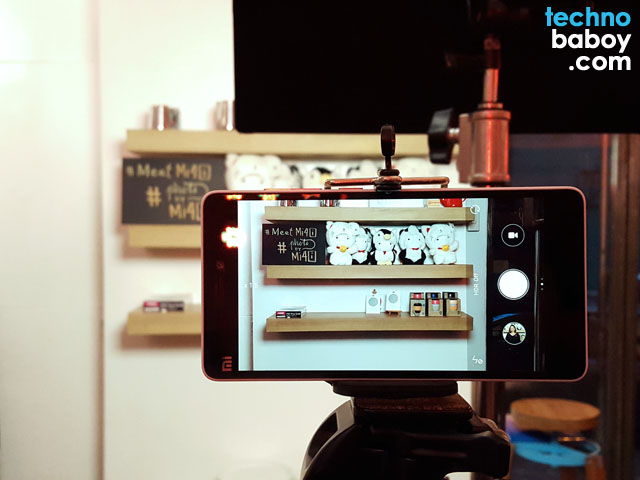