Online auto classifieds Carmudi conducted a survey on car buyers and dealers on consumer purchasing behavior and automotive sales. It was revealed that the e-commerce on automobiles in the Philippines is experiencing an upward trend as the economy and vehicle sales improved, along with the increase of internet penetration in the country.

According to Carmudi’s Car Buyer Survey, potential buyers are being influenced by online sources more than ever. Manufacturer and dealer sites, along with general internet searches are now major factors that sway a buyer’s decision. The report showed 28 percent of the respondents were influenced by the internet versus the 18.7 percent that visited actual dealer sites and auto expos. Moreover, 66.7 percent of car dealers in the country are now focusing their efforts on advertising through the Internet, while 46 percent are already on online classifieds.

“E-commerce (on automobiles) is widespread that many are using the online-based sources, such as company websites and online classifieds,” said Subir Lohani, managing director of Carmudi Philippines.

Carmudi has attracted over 6.4 million visitors during the second quarter of 2015. Monthly visitors have also grown in 20 countries showing 68 percent growth in traffic. The online portal allows more and more users to browse through automobile showrooms with ease, speed, and convenience.

Key influencers that were present during the forum were  Rommel Gutierrez, President of Chamber of Automotive Manufacturers of the Philippines (CAMPI); Elizabeth H. Lee, President and co-founder of EMotors Inc; and Albert “Bert” Suansing, Secretary General of PGRSP. 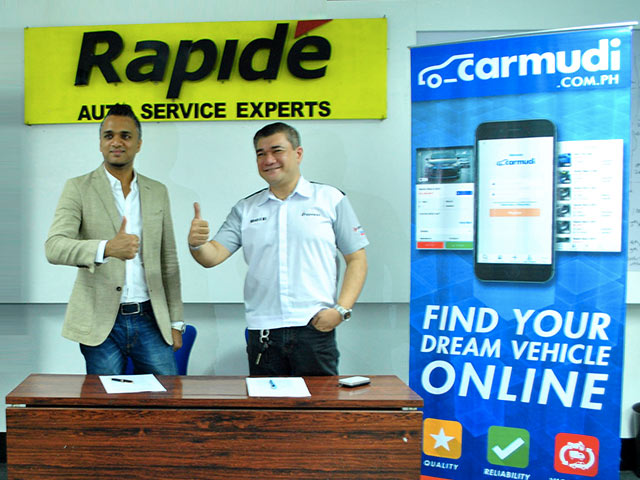 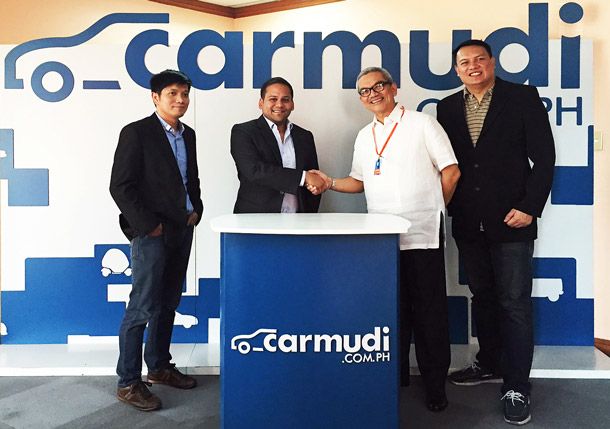