LG is giving LG Smart TV owners access to the ONE Championship app. It is available for free through the company’s Smart World App Store. 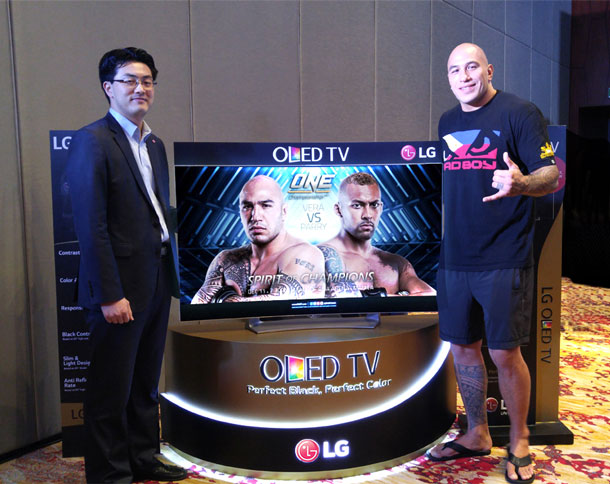 The ONE Championship App

ONE Championship: Spirit of Champions

On December 11, 2015, ONE Fighting Championship (ONE FC) will bring the “ONE Championship: Spirit of Champions” to the Mall of Asia Arena with the title fight set between top-ranking heavyweight champions, Brandon “The Truth” Vera and Chi Lewis “Chopper” Parry. The winner will be crowned the ONE Championship Heavyweight World Champion. 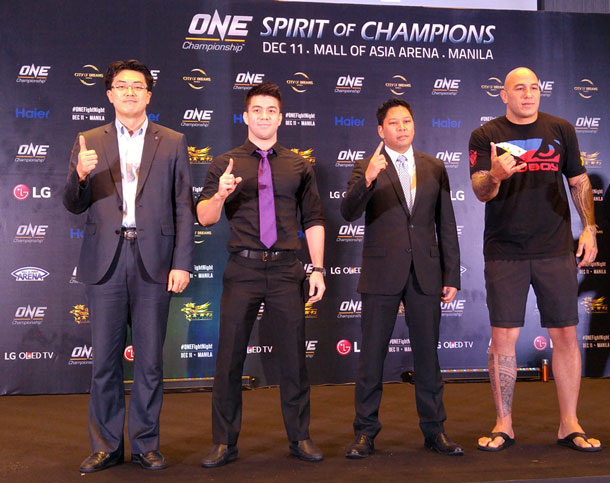 LG will be giving the first 20 OLED TV customers and owners with models EG960T, EG920T, and EG910T a pair of VIP tickets to for the “ONE Championship: Spirit of Champions” live, backstage access for a meet-and-greet and photo opportunity with ONE MMA superstars Brandon “The Truth” Vera and Chi Lewis “Chopper” Parry.

Interested owners may register at (www.lgpromoregistration.ph) and fill out the online form. Registration period started last November 1, 2015. The announcement of winners will be on December 4, 2015 and will be announced on LG Philippines’ Facebook page. For more tech-centric news and reviews, please follow us on Facebook (facebook.com/TechnoBaboy), and Twitter (@technobaboy). We’ll do our best to keep you up-to-date.