Torque is one of those local companies who want to carve a niche out of the very competitive budget tablet market.

Torque sent us an Ego Tab S for review. Before we get start with the unboxing, let’s take a quick look at what it offers.

The Torque Ego Tab S came in a flashy red package not common to budget devices. Once opened, you’ll be greeted by the tablet wrapped in a protective white plastic cover. It comes with the usual list of accessories — a screen protector, a micro USB cable, and a travel charger.

As soon as you hit the power button, the booting process begins and takes a few seconds to complete before you reach the tablet’s main desktop. The tablet runs on an almost-stock version of Android 4.4 KitKat with some bundled apps thrown in. Soft keys are used for the multitasking, home and back buttons.

The device has a clean and simple design commonly found on tablets from yesteryears. The 7-inch screen is surrounded by large bezels, while the all-plastic body possesses a thick profile.

The back panel has a matte surface and is not removable. The ports, the power button and the volume rockers are found at the top, along with two visible screws on each side.

The Torque Ego Tab S is a no-frills budget tablet and it acts the part too. The 7-inch display uses TFT technology which causes some glaring. Despite that however, the display is acceptable. Text are easy to read, and images are visibly clear.

Inside, the tablet is powered by 1 GHz single-core processor and 512MB of RAM. The UI a bit slow during navigation with the occasional lag. But it is quite okay for a budget device, as it can easily cope with light usage consisting of mostly web browsing, social media, light gaming, and watching movies or listening to music.

Well, that’s it for our unboxing and first impressions of the Torque Ego Tab S. It is now available with an SRP of PHP1,699. 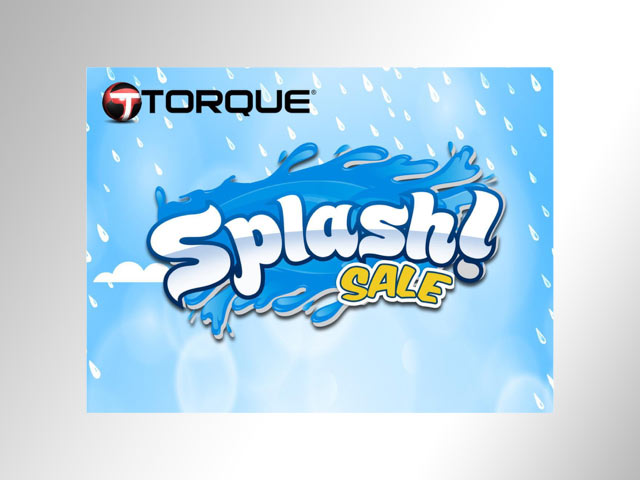 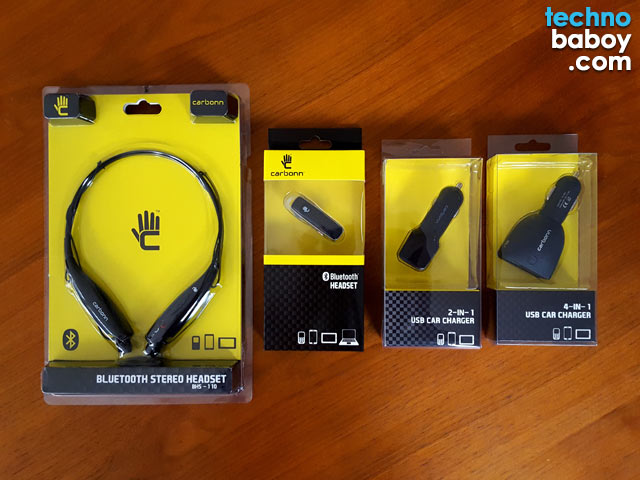 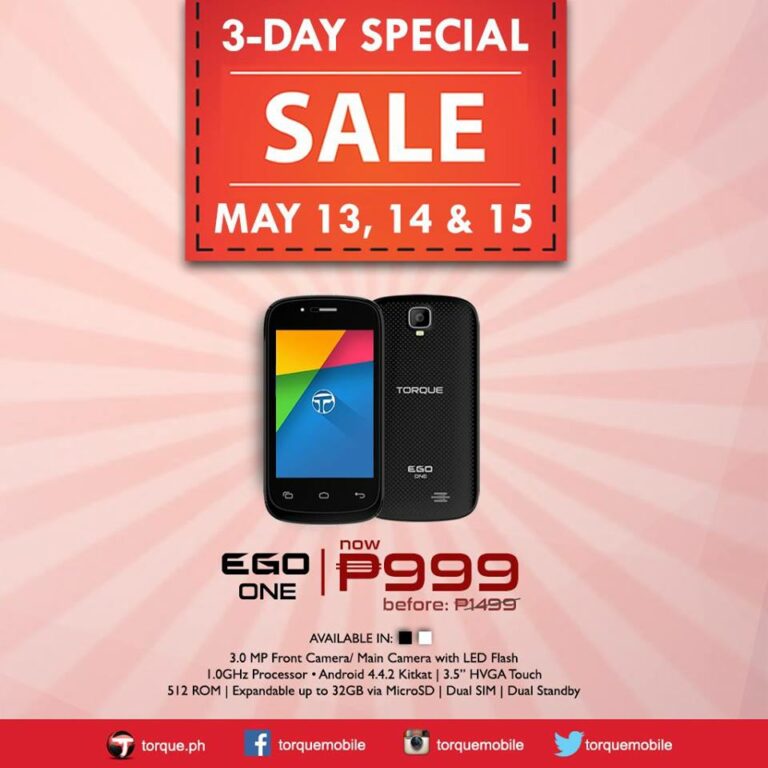