We Unbox the Torque Ego Phab

Let’s take a look at the Torque Ego Phab, a PHP2,199 budget tablet with a 7-inch display and 8GB of storage.

The Torque Ego Phab comes in a flashy box, similar to that of the Ego Tab S. Inside, you’ll find the tablet, along with a USB cable, a travel charger, the manuals, and a screen protector.

The device has comparable design elements found on the Ego Tab S. It has large bezels around the 7-inch display, a matte plastic back, and the power button and volume rocker on the side. But since this is also a phone, it has a metal earpiece that looks good against the black face of the tablet.

The tablet runs on an almost stock version of Android 4.4 KitKat. It comes with some some preinstalled apps like Clean Master and CM Browser, which you can easily uninstall if you don’t need it. Like the Ego Tab S, this too uses soft keys for back, home and multitask commands instead of the capacitive kind.

The Torque Ego Phab is a budget tablet, so my expectations are tempered. The 7-inch display uses TFT technology and suffers from glaring, but it is still quite bright and readable.

Navigating the UI, you’ll find it noticeably snappier than the Ego Tab S (no doubt because of 1.3GHz dual-core processor), but it too suffers from lag although not as much. It also helps that it runs stock Android. The 512MB RAM is a bit limiting, especially if you’re the type who likes a lot of apps open. But for a budget tablet, it performs okay especially if used mostly for light web browsing, social media, light gaming, and consuming media.

That’s it for our unboxing and first impressions of the Torque Ego Phab. It is now available with a retail price of PHP2,199. 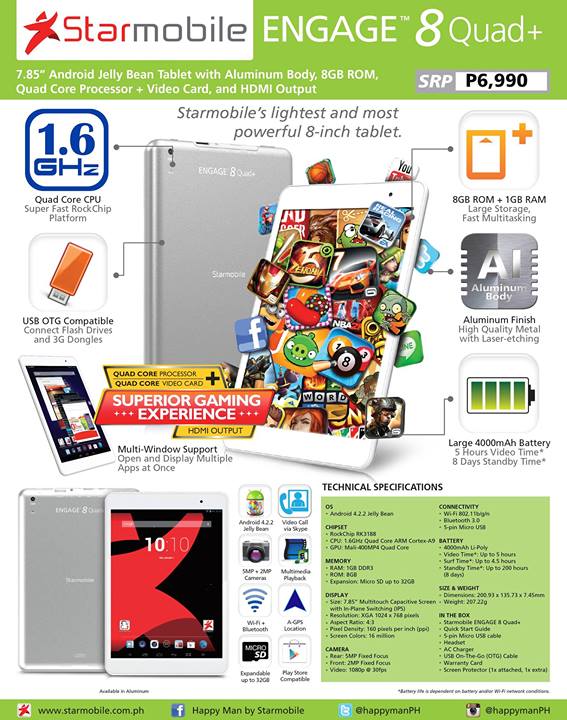 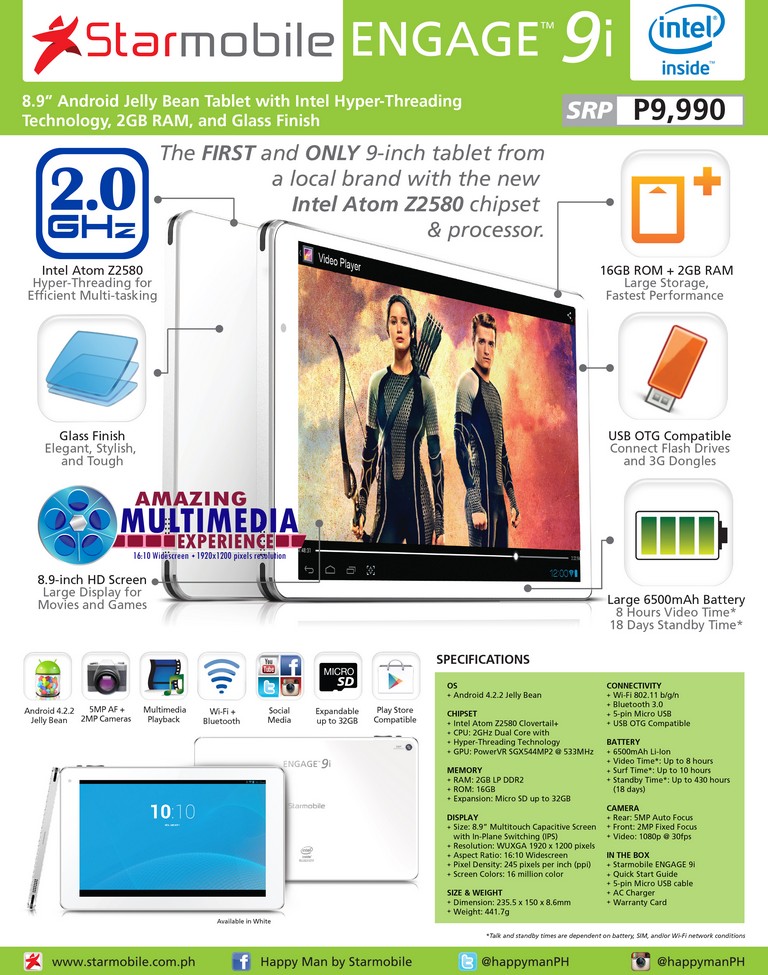