The ASUS Republic of Gamers (ROG) gaming laptops is leading the gaming world. According to the latest report by DigiTime, ROG laptops make up 40% of the market share of the world’s gaming laptops.

With their lead in the world of gaming laptops in place, ASUS has unleashed three new ROG models in the market. Each laptop is packed with industry-leading innovations to take your gaming-on-the-go experience on a new level.

The ROG GX700 is the world’s first water-cooled gaming laptop. It is equipped with a “Hydro Cooling System” that features two radiators and huge fans that is docked at the laptop’s back. It has tubes inside with specially formulated coolants that reduce the corrosion of the metals, and reduces the evaporation rate to lengthen intervals of maintenance schedules.

This beast is powered by an Intel Core i7-6820HK quad core processor which can be overclocked to 4GHz when docked on the cooling system. In addition, it also has 32GB of DDR4 RAM that overclocks to 2800 MHz on board, and a desktop-grade NVIDIA GeForce GTX 980 with 8GB of GDDR5 VRAM, which, when water-cooled, allows the chip to run in its full potential, thereby eliminating the bottleneck of low thermal headroom.

Finally, for the storage, the GX700VO is equipped with 2x 256GB NVMe PCIe SSD set-up in RAID0, and allows for up to 3.5GB/s read/write speeds.

The GX700VO is priced at an astounding PHP 249,995. It will come to the Philippines by early March.

The ROG G752V features an efficient cooling system with separate cooling modules for the processor and the graphics engine. It has a dust release thermal solution to minimise dust build-up on the chassis, and on the highest configurations, the G752VY, the world’s first 3D Vapor Chamber cooling system on a laptop, which helps lower the temperature by up to 30%.

A little higher up the series is the G752VT with an SRP of PHP99,995. This laptop features the same Intel Core i7 processor as the lower VL model. It is further equipped with 16GB of DDR4 RAM, 128GB NVMe PCIe SSD for primary drive (up to 2.2GB/s Read/Write Speed) that’s 4x faster than a traditional SATA3 SSD, coupled to a 1TB HDD, and NVIDIA GeForce GTX 970M Graphics with 3GB GDDR5 VRAM.

One step away from the top, we have the G752VY that retails for PHP 149,995. It still carries the same Intel Core i7 Processor as the prior two, coupled with 16GB of DDR4 RAM. Storage is handled by a 256GB NVMe PCIe SSD and 1TB HDD, while graphics is provided by an NVIDIA GeForce GTX 980M with 4GB GDDR5 VRAM.

The second model is the GL552VW. The higher end of the two, this variant has a full aluminium lid also flanked by the red-lit ROG logo, a newer sixth generation Intel Core i7-6700HQ, 8GB of DDR4 RAM, 128GB M.2 solid state drive, coupled with a 1TB HDD and a faster NVIDIA GeForce GTX 960M with 4GB of GDDR5 of VRAM.

Both models feature red-backlit keyboards, full HD IPS displays, and ROG AudioWizard with SonicMaster premium speakers. The GL552JX is available for PHP 59,995, while the GL552VW carries a price tag of PHP 69,995.

As with all ASUS Notebooks that came preloaded with Windows 10, all current-iteration ROG Notebooks are protected by a 2 year global warranty standard, worth PHP 2,500, all throughout the duration of the warranty period. 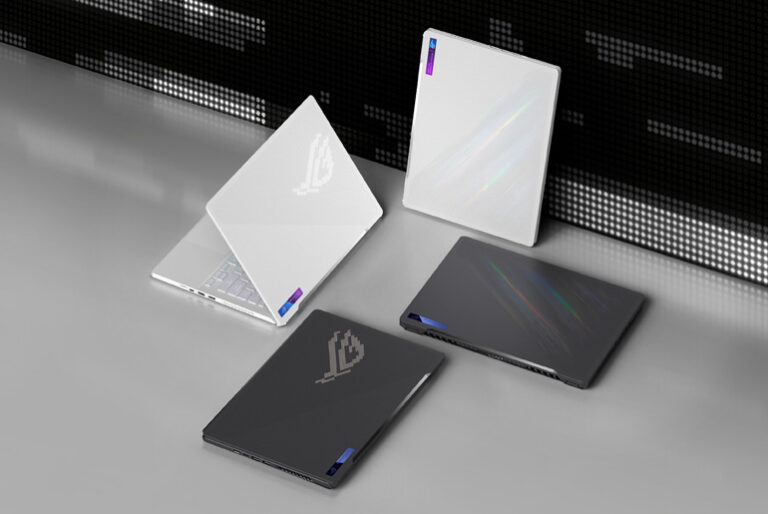 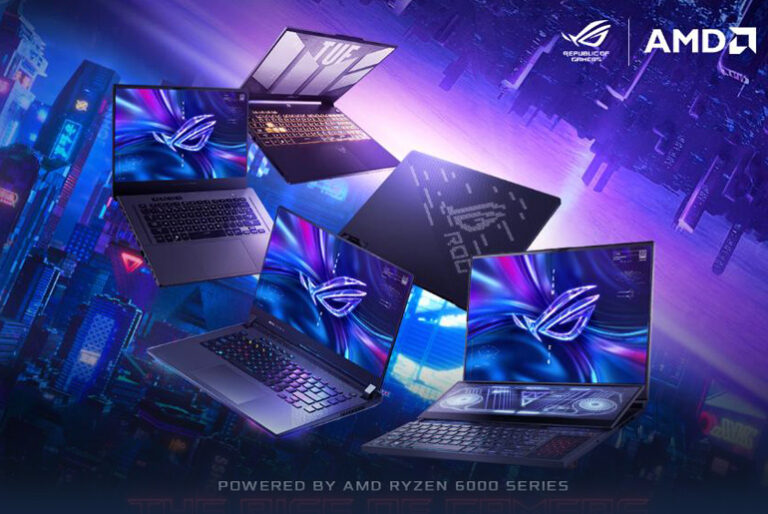 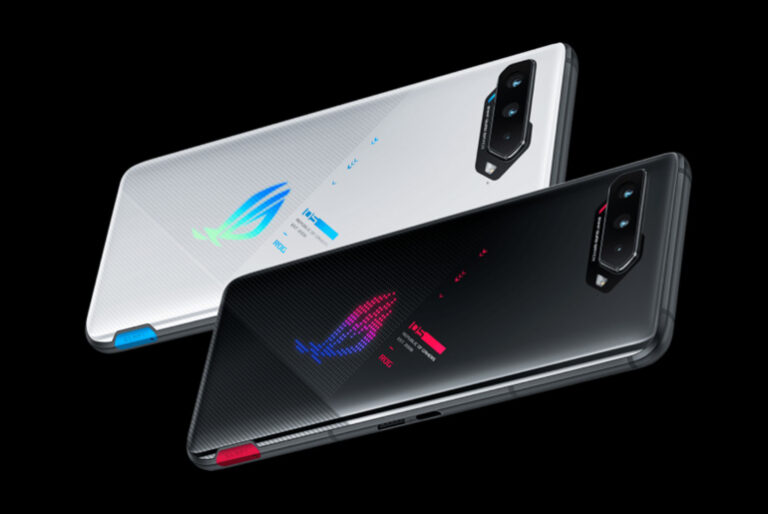 Up to P5,000 off on the ROG Phone 5s with ASUS’ May Mid-Summer Madness Sale