Owners of Samsung Galaxy S6 Edge in the Philippines can start mashing that update button. According to Sammobile, the local Android 6.0.1 Marshmallow update is now available.

The update has already gone live in several countries in Europe, US and Asia. We all knew it was just a matter of time before it gets here, and now it has arrived for the Galaxy S6 Edge.

If you haven’t gotten the update via OTA yet, you can opt to flash via Odin. There are risks though, so I’d advise you to wait.

As for Galaxy S6 owners, no luck yet but its just a matter of time before we get it. In other news, a beta version of Android N is out for Nexus devices and we are barely on Marshmallow. 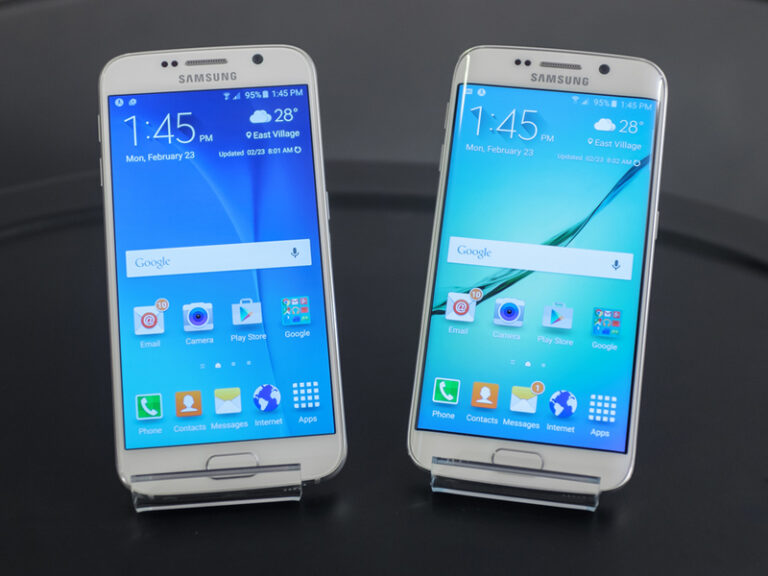 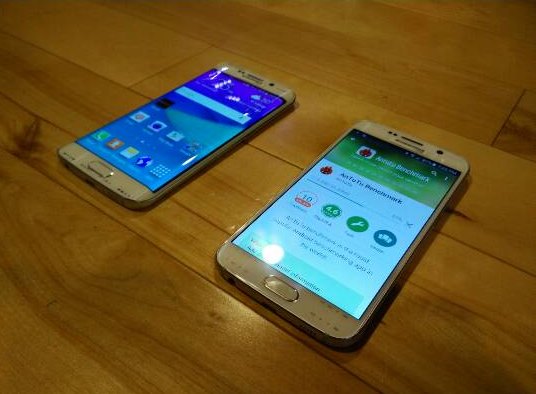