Google announced in its social media accounts that the latest version of Android, also known as Android N, is now named Android Nougat.

(Android) N is for Nougat

For sure I thought the name would be Nutella. Anyway, Android Nougat is the latest name of the dessert themed Android N, said to be version 7.0 of the famed OS. Set to arrive within the next couple of months, the latest iteration of Android brings new features such as split screen multi-tasking (similar to what we are currently enjoying on Samsung flagships); a more robust notification shade; and Daydream, the Android powered VR platform that will succeed Cardboard. Improvements to existing services like Doze, and overall performance is also expected. 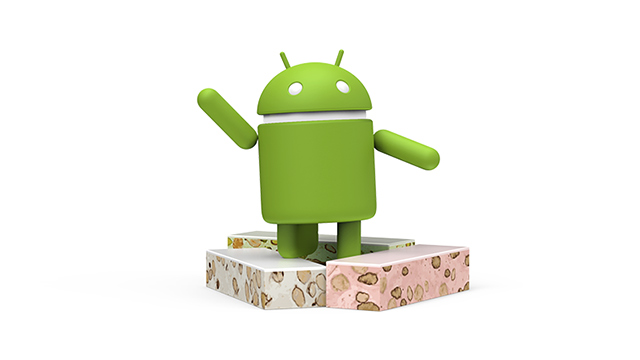 Nougat is the most popular Android version right now