Nokia 8 Officially Launches in the Philippines

Nokia flagship, the Nokia 8, officially lands in the Philippines. The smartphone features a 5.3-inch display, a Snapdragon 835 processor, and a 13MP camera with Zeiss lens.

The Nokia 8 embodies HMD Global’s determination to once again become a household name in the Philippines. According to Shannon Mead, Country Manager of HMD Global Philippines, the brand has always had a strong following in the country, particularly in the provinces. With the release of Nokia’s Android smartphones, they plan to leverage the brand’s popularity to deepen their reach, especially in untapped areas that need high-quality mobile communications technologies.

The Nokia 8 features a metal unibody, a 5.3-inch quad HD IPS display with a curved 2.5D Gorilla Glass 5. Built from a single block of 6,000 series aluminum, it boasts a premium feel as well as a improved durability.

Inside, the Nokia 8 is powered by an octa-core Qualcomm Snapdragon 835 processor, paired with 4GB of RAM and an Adreno 540 graphics unit. It has 64GB of storage and an expansion slot (via the SIM 2 slot) that can accommodate up to 256GB microSD card. The handset runs on stock Android 7.1.1 Nougat, with an update to Oreo coming soon.

Other notable specs include a fingerprint sensor, a USB Type-C port, IP54 splash and water resistance, and a 3,090 mAh battery with Quick Charge.

The Nokia 8 is the first smartphone to come with a ZEISS lens. Its dual 13MP rear cameras are equipped with f/2.0 aperture lenses, 1.12um sized sensors, PDAF, an IR range finder, and a dual tone LED flash.

The smartphone is also the first to feature Dual-Sight technology. It uses the front and rear cameras to display a split screen visual for streaming to social feeds like Facebook and YouTube. It works on both photos and videos.

And the lastly, it is the first to offer OZO Audio, a Hollywood exclusive technology that records 360-degree spatial audio to match 4K video. It does this using three microphones in conjunction with Nokia’s exclusive acoustic algorithms.

Also Read: Nokia 3, Nokia 5, and Nokia 6 announced in the Philippines 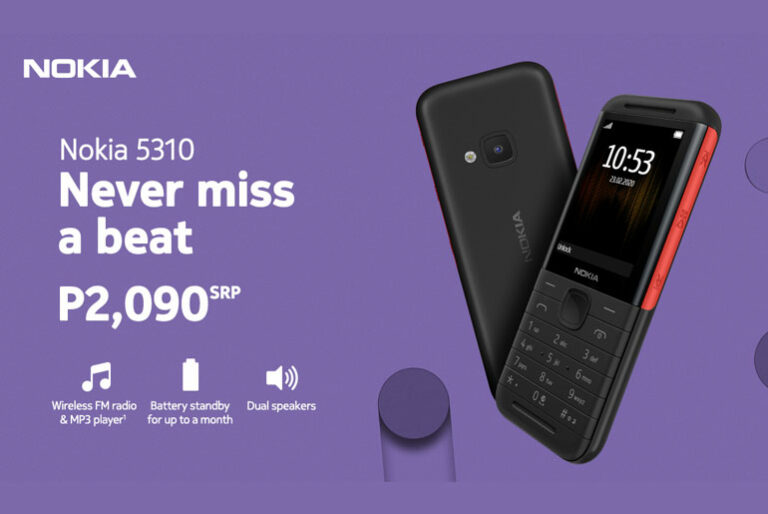 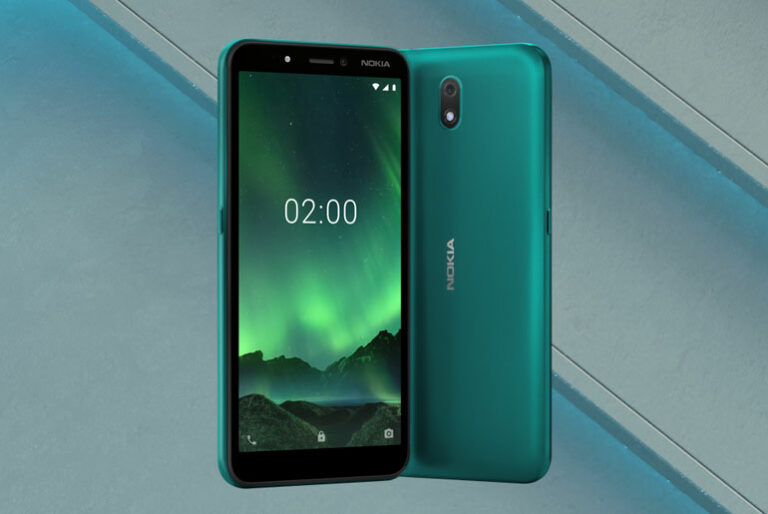 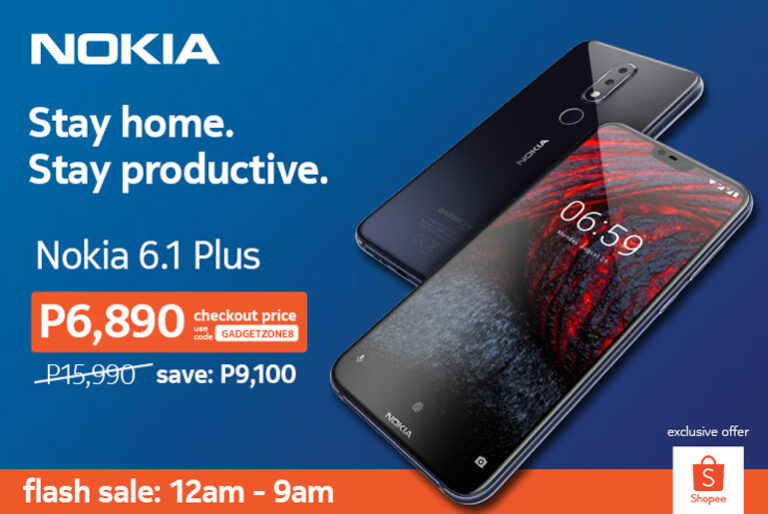