Apple posts an apology for slowing down older iPhones. They are offering to replace your batteries at a discount. 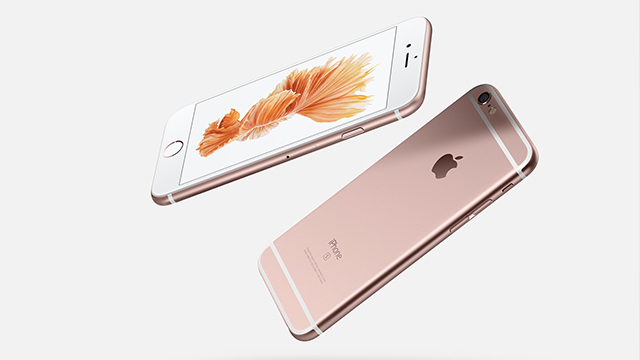 In a rare move, Apple apologizes for intentionally throttling older iPhones. If you recall, it was discovered that the company was stifling older iOS devices in a bid to preserve user experience.

The reason was not as sinister as you may think. The company saw that some of the older iPhones were experiencing unexpected shutdowns and other problems as batteries got older. As it turns out, the older the batteries get, the harder time it has keeping up with power requirements needed to achieve desired performance.

Now that Apple saw the “error” of their ways, they are offering to replace the batteries of out-of-warranty iPhones at a discounted price of USD 29, down USD 50 from its original price of USD 79. It will be available worldwide until December 2018. They will be releasing details about it soon.

Apple will also issue a software update that will offer more transparency regarding the state of the iOS device’s battery, and how it affects performance.

That’s about it for Apple’s battery debacle. When they come out with the guidelines for battery replacement (which will most likely be unfriendly), I suggest you have yours replaced.