ASUS is rolling out the Oreo update for the ASUS ZenFone 3, bringing with it new features such as an improved notifications handling and autofill functions. 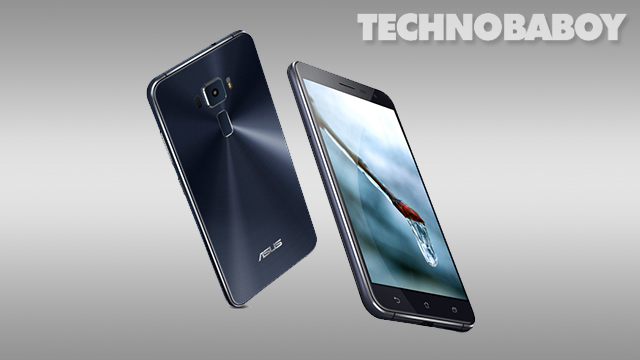 The ASUS ZenFone 3 Oreo update is at least 1.5GB in size, and when installed, will remove some of the pre-installed apps like the MiniMovie, Photocollage, and Do It Later. It will also update the launcher to have the ability to swipe up to access all apps. Other changes include a cleaner UI design, a better battery savings features, autofill functions, and an improved notifications handling.

Both 5.5-inch ZE520KL and the 5.5-inch ZE552KL versions will receive the update. According to the Asus, it will take some days for their system to complete the OTA. For those who want to check if its available for their phones, you can manually do so by going to Settings> About> System Update.

ASUS may not be as aggressive or as popular as it used to be, but it does have a pretty decent track record when it comes to OS updates for many of its smartphone lines. That’s something to consider when looking for a new phone.