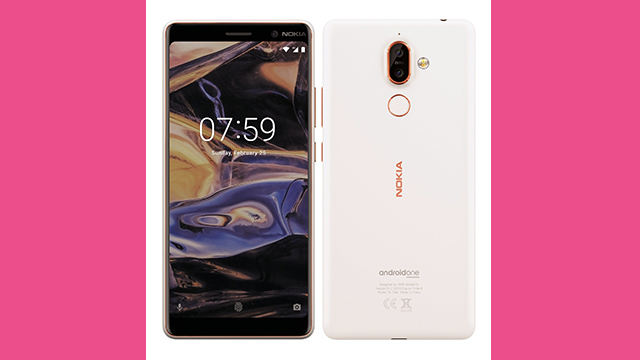 According to the images, the Nokia 7 Plus will feature a vertically oriented dual camera setup with a dual tone LED flash, placed on top of the fingerprint sensor. It will have an 18:9 display with what looks like a 2.5D glass top with rounded edges. There are no buttons on the front, with the volume rocker and power button at the right side. It will also have the Nokia logo on the top right of the display, beside the front facing camera. 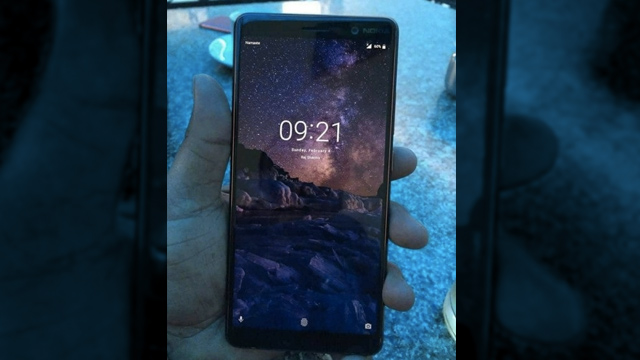 The leaked image from Vtech (which surfaced a day after the renders leaked) seems to verify the ones released by Evan Blass. Here, you have a scale of how tall the 18:9 display is, which look to be 6-inches.

The Nokia 7 Plus will run stock Android as part of the Android One program. It is said to be powered by a Qualcomm Snapdragon 660 SoC, paired with 4GB of RAM. Rumors are also pointing to a 12MP + 13MP dual rear camera setup, with a 16MP front shooter.We’ll find out if all this is true when the smartphone launches at the MWC 2018.